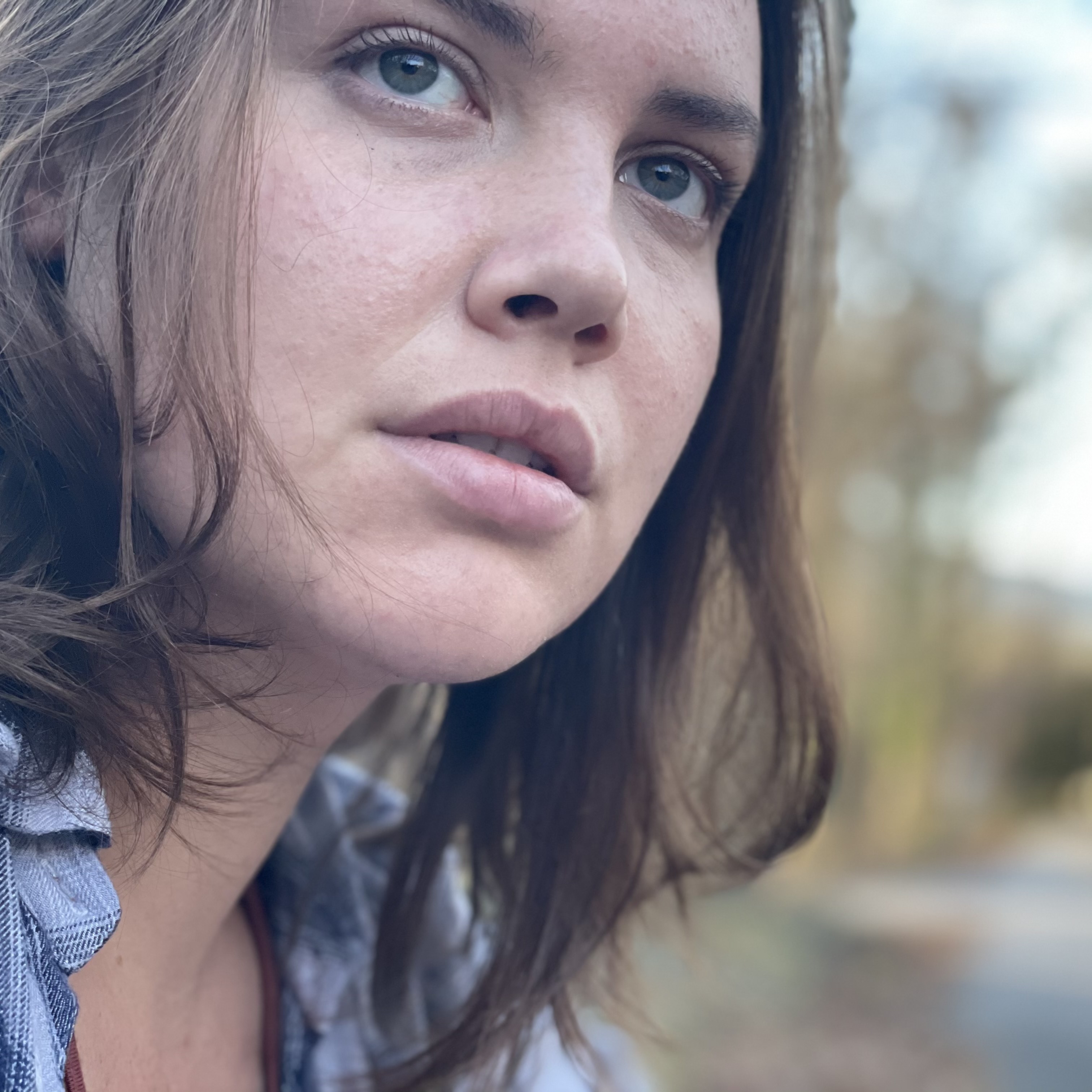 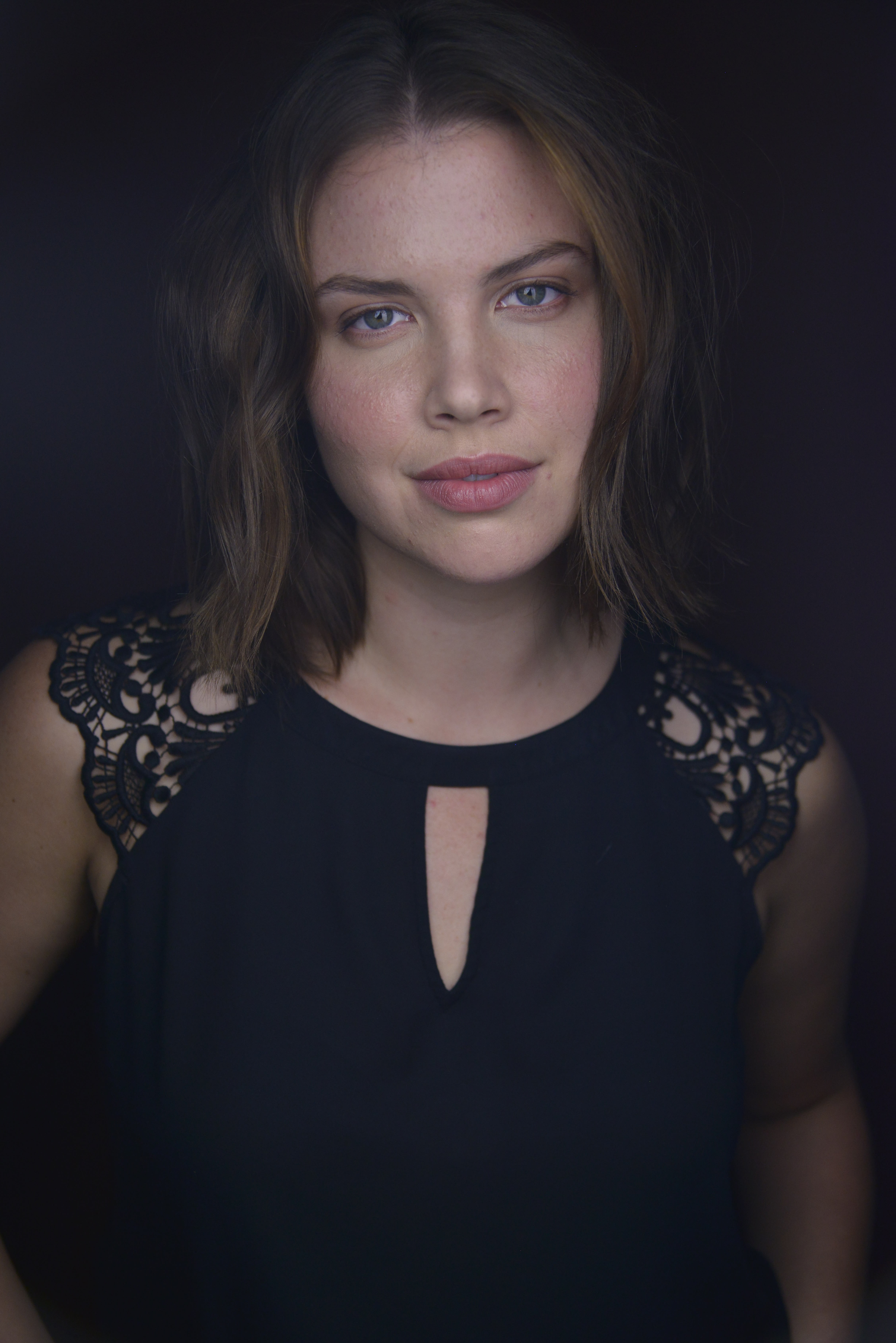 Senior year at UNCSA, one of my acting professors handed me a South Beach Diet book instead of a script...

Instead, I became one of the first curvy models to ever work on Project Runway!

My unexpected modeling career (trust me, I'm a goof) has made me a proud multi-hyphenate artist: actor, curve model, and Founder/Creative Director of The 36-24-36 Project, a body positive photo series and storytelling platform which exhibited with international arts organizations in Manhattan and Washington, DC.

-Currently based in NY. Can work as an LA, ATL and NC Local (my hometown is between Asheville and Charlotte!)

-BFA in Acting from UNCSA, On Camera Training with Heidi Marshall, Acting with Laura Henry, Vocals with William Riley.

-I'm a horseback rider (western style), former Junior Olympic volleyball player, and learned to drive in a minivan with no working gauges! So you know I’m resourceful (and lucky to be alive).