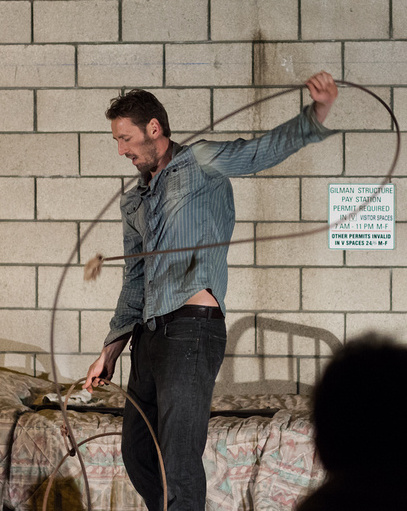 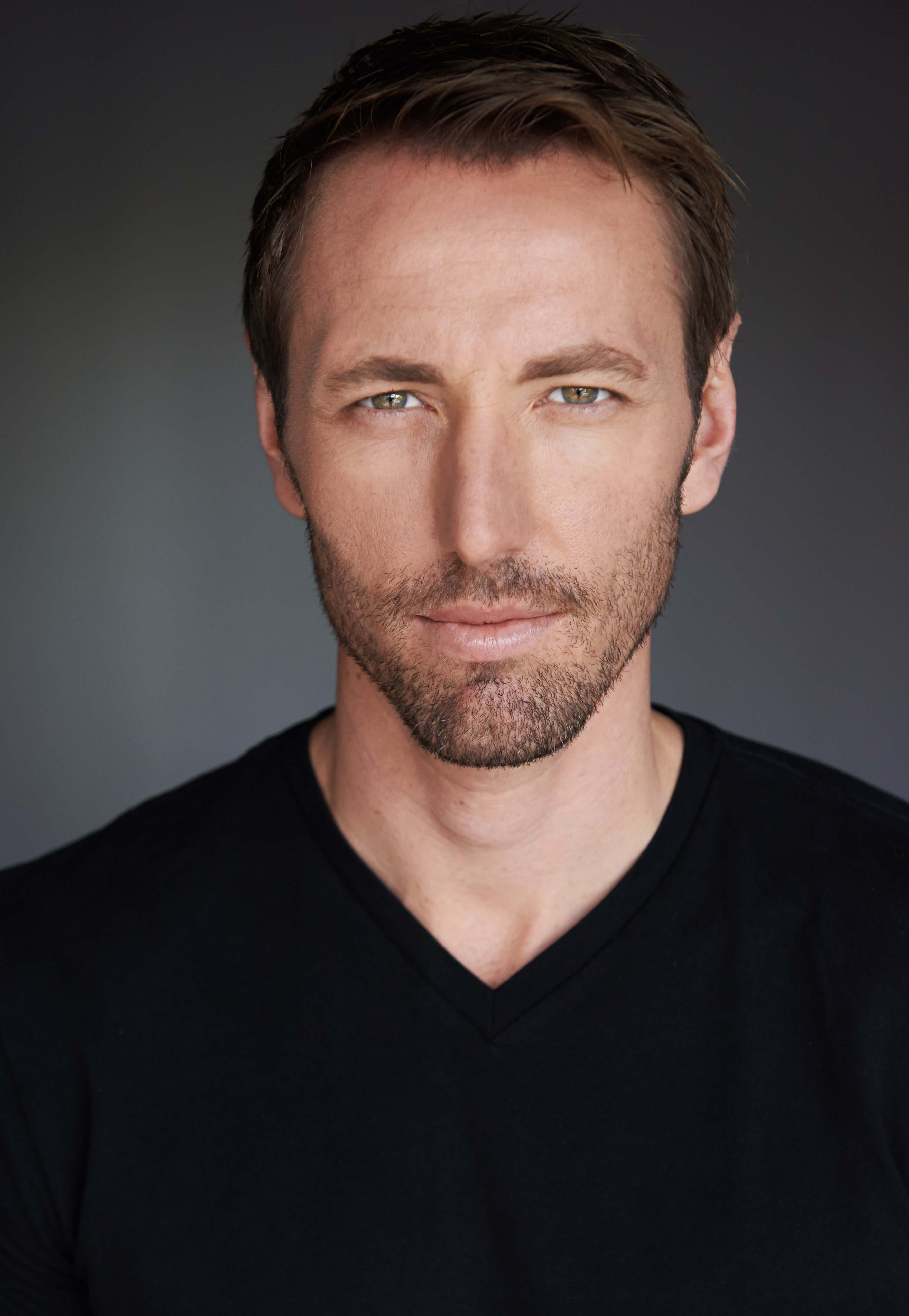 Walker Hare has appeared as an actor on over a dozen TV shows, including: The Sinner, The Good Fight, The Deuce (dir. James Franco), When They See Us (dir. Ava DuVernay), Escape at Dannemora (opposite Patricia Arquette, dir. Ben Stiller), Billions, and more. He has appeared in a number of feature films, commercials and voiceovers as well. His debut as a writer/director, Sun Shine, has played over 20 film festivals worldwide and won Best International Film at Watchdog Film Festival. A feature he wrote and produced, Thorp, is in post-production. His feature script, Frozen Ice, was a Nicholls Quarterfinalist and is currently optioned. Another feature script, She Cried, was also a Nicholls Quarterfinalist. More at: www.walkerhare.com