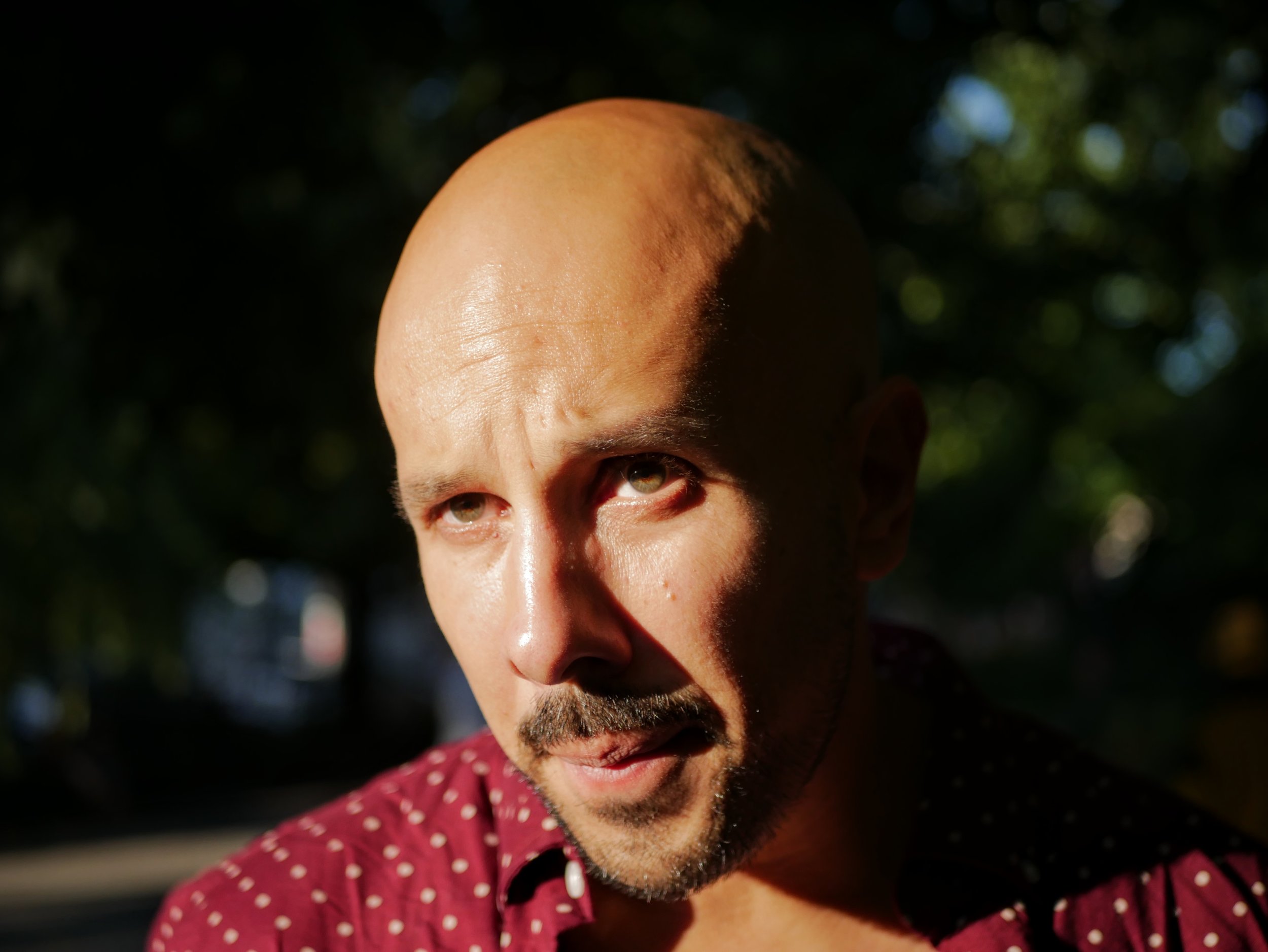 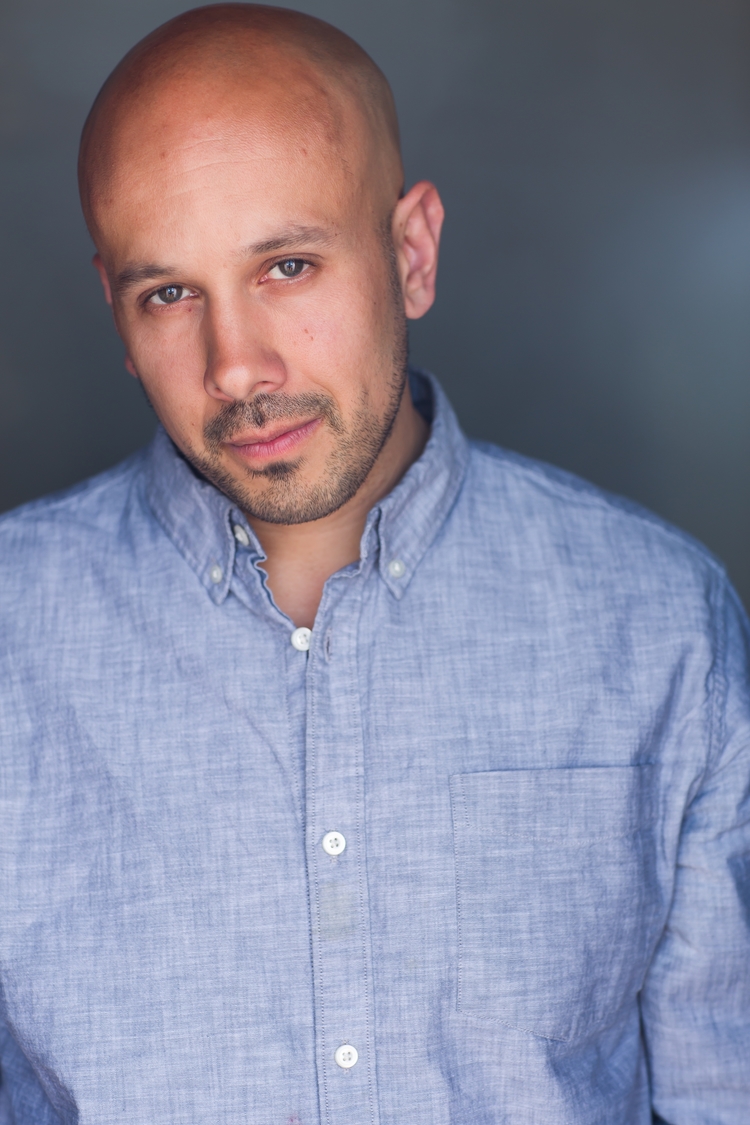 Gabriel started his career behind the scenes, selling ads and endorsement deals in radio. From the beginning, he would jump at opportunities to participate in morning show skits, host an occasional event , and even once dressed up as a dancing monkey in front of 3,000 people to open up a station concert. It wasn't until a decade later that he would own his calling by enrolling in the famed improv institution, Upright Citizens Brigade in New York.

His life was then turned upside down after a friend turned him on to the Susan Batson Studio where he officially caught the acting bug and eventually gave up a lucrative career to pursue his passion. To date Gabriel has worked on a variety of dramas and comedies and remains committed to telling the stories as an advocate for his characters.