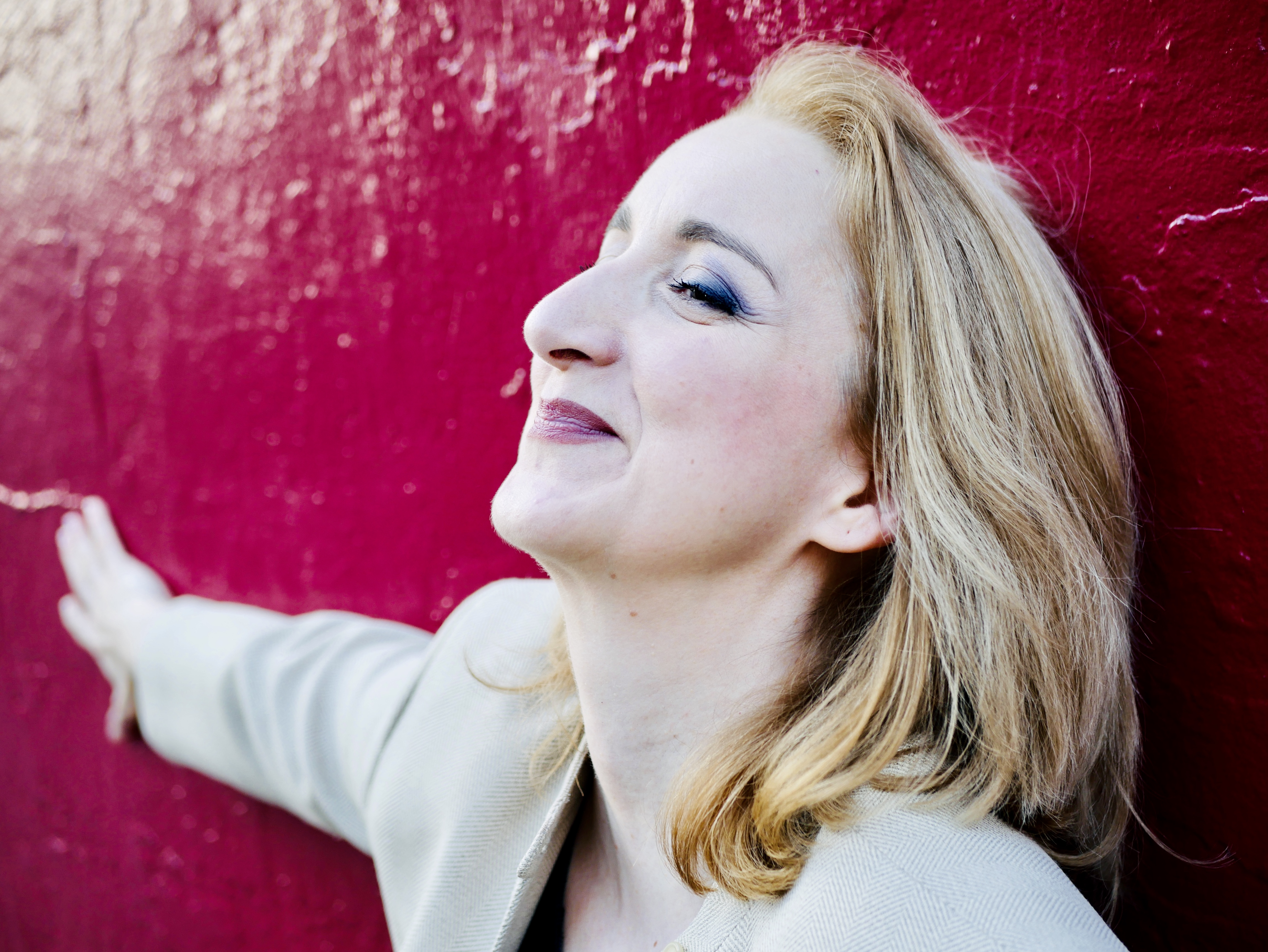 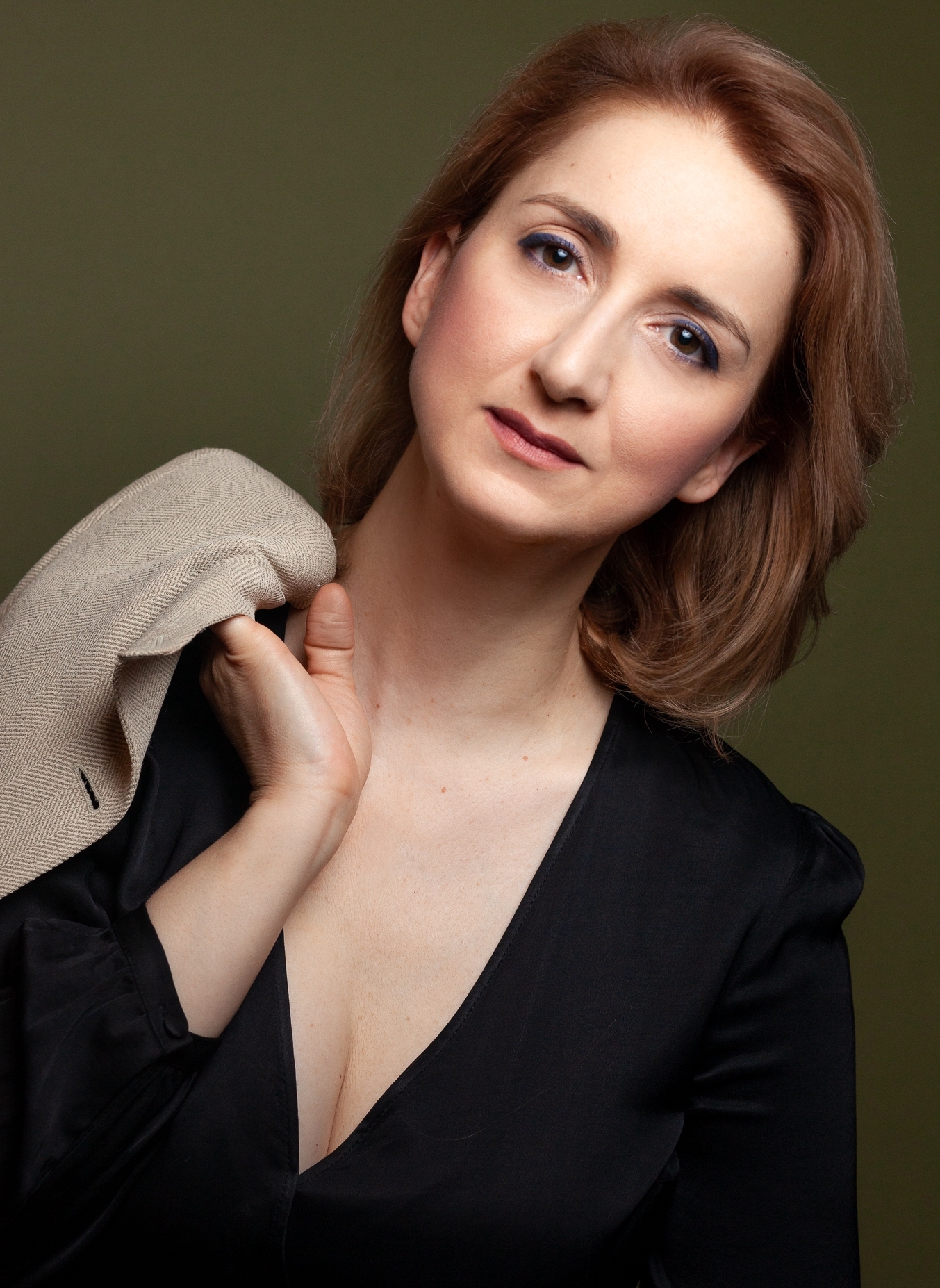 From Greece to US and from Athens to New York, my journey has been nothing but a fascinating one. I was born and raised in Athens, Greece and grew up with the thirst to be a dancer. Well… that’s the only thing I actually never got to do. Instead I was rather life-directed to study the human society and get a B.S. in Sociology from the Panteion University of Social and Political Sciences of Athens, Greece … until one night, out of a wild, just for fun, performing experience I got deeply connected to acting, discovering the incredible power of performance which caused my whole life to change pretty much on a dime. And that’s what I am following ever since … the ever repeating moment of joy and connection that acting is for me and for those I share it with.

I was very fortunate to first learn the craft of acting in the source of it all, in Athens, Greece. I was very blessed to have teachers like Vasilis Diamantopoulos, Giannis Rigas, Andreas Manolikakis, Tassos Bandis, Dimitris Kataleifos, Rania Oikonomidou, Amalia Moutoussi, Kostis Sfyrikidis, Mary Tsouti and Tapa Sudana, to name a just a few, and graduate from one of the most prestigious acting conservatories of Greece the “Embros Theatre Acting Conservatory” of the Morfes Theatre Company.
While in NYC, I trained on the Practical Aesthetics Technique conceived by David Mamet and William H. Macy, based on the teachings of Stanislavsky, Sanford Meisner, and the Stoic philosopher Epictetus graduating from the Atlantic Acting School.
Then I attended the Tom Todoroff Acting Studio and studied with Tom Todoroff for 3 consecutive years. Since then I trained with many incredible teachers including Susan Cameron, Jonathan Hart Makwaia and Heidi Marshall, and that’s the short list.

And here I am, 19 years later, a union, SAG-AFTRA, actor, still living and acting in NYC in Theater, film and TV projects, a co-founder of a theater company, producing plays, a radio show, music concerts, making short films, coaching fellow actors, directing, translating and on it goes … all starting with one moment.
Note: I am currently on a short break back to my European home - due to the pandemic and until the storm is over)

As the fascinating journey of acting is continuing with incredible teachers like Heidi Marshall and Michelle Hurd at the Heidi Marshall Studio and with Corey Parker at the BGB Studio I am anticipating the release of my first feature film staring our late beloved Danny Aiello, directed by the Emmy Winner and three time Emmy Award Nominee Deirdre O'Connor.

On the Theatre side, I am currently working on an online version of “Oedipus: Sex with Mum was Blinding” by Elli Papakonstantinou which we world premiered at Brooklyn Academy of Music in NY in September 2019. It is a operatic piece that was embraced enthusiastically in 2019 at BAM and we are currently reworking it so that we bring it to audiences around the world in February 2021 (exact dates TBA) with most of the original cast and the creative team in a brand new spin.
More on www.theodoraploukas.com