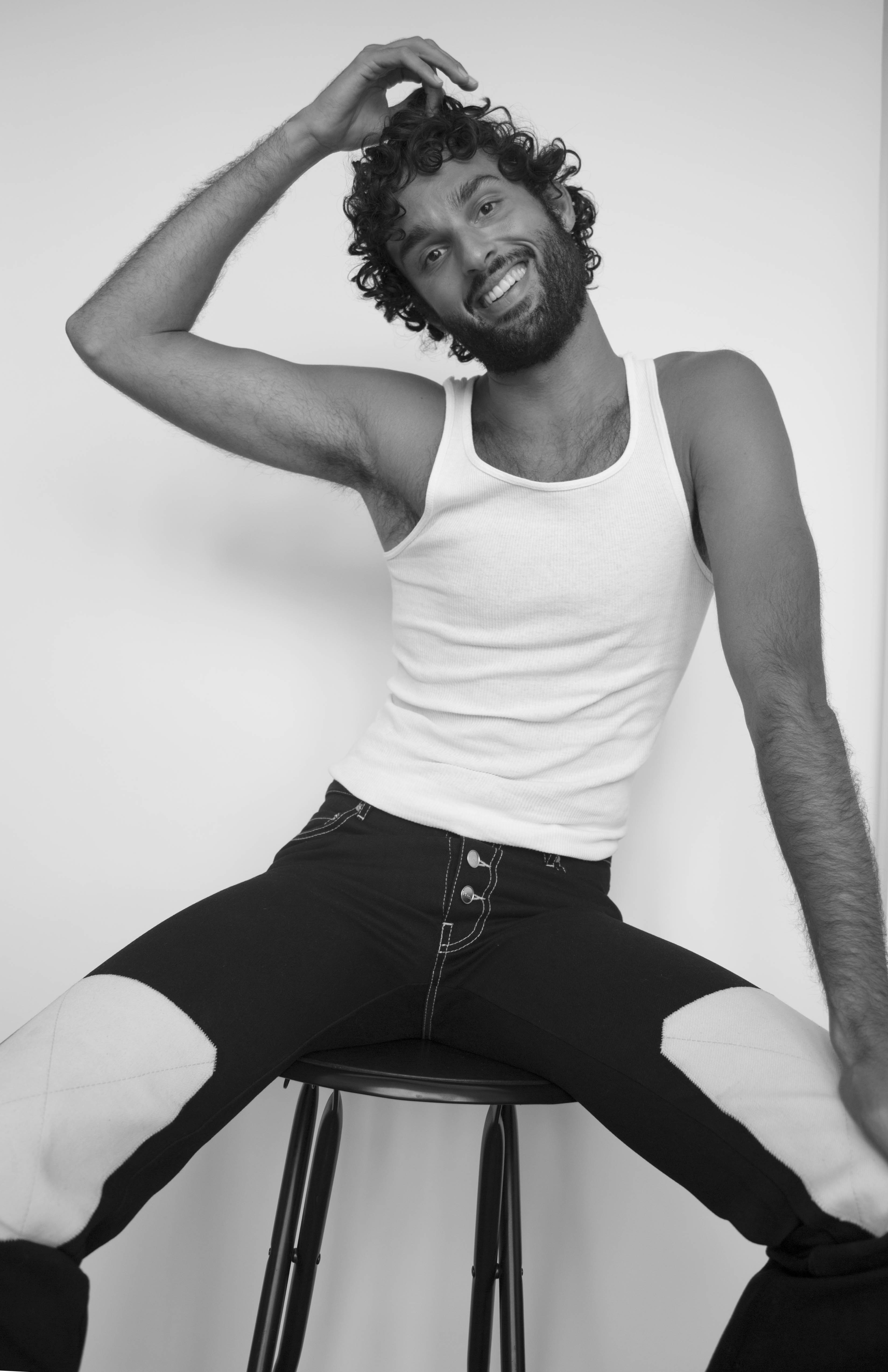 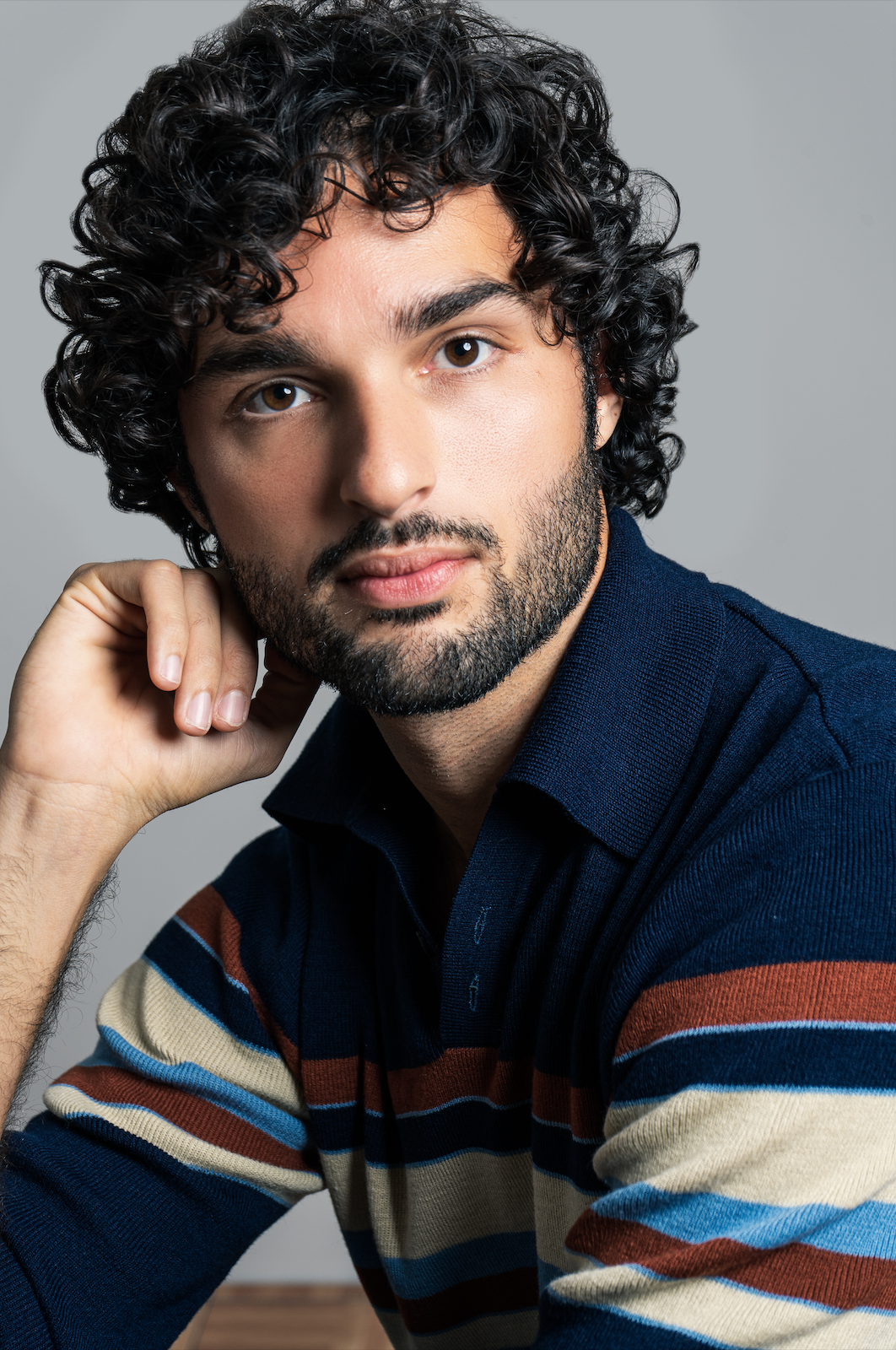 Marc Crousillat is an actor and dancer based in New York City. He is a first-generation Cuban-Peruvian American from Northern New Jersey.

He has performed in the works of Tere O’Connor, Netta Yerushalmy, John Jasperse, Gerard & Kelly, Wally Cardona & Jennifer Lacey and was a member of the Trisha Brown Dance Company from 2014 to 2019. He performed in the Bessie award-winning Night of 100 Solos as part of the Merce Cunningham Centennial at Brooklyn Academy of Music, and most recently made his Broadway debut in Ivo van Hove’s reimagining of West Side Story.

He is the recipient of a Princess Grace Award: Dance Fellowship, was listed in Dance Magazine’s 25 to Watch, and is currently represented by Clear Talent Group. He was the recipient of The President’s Award and Outstanding Performance in Modern Dance from The University of the Arts in Philadelphia (BFA ’13).
He has shown his own work throughout New York City and has taught extensively and re-staged works for the Trisha Brown Dance Company and Netta Yerushalmy.