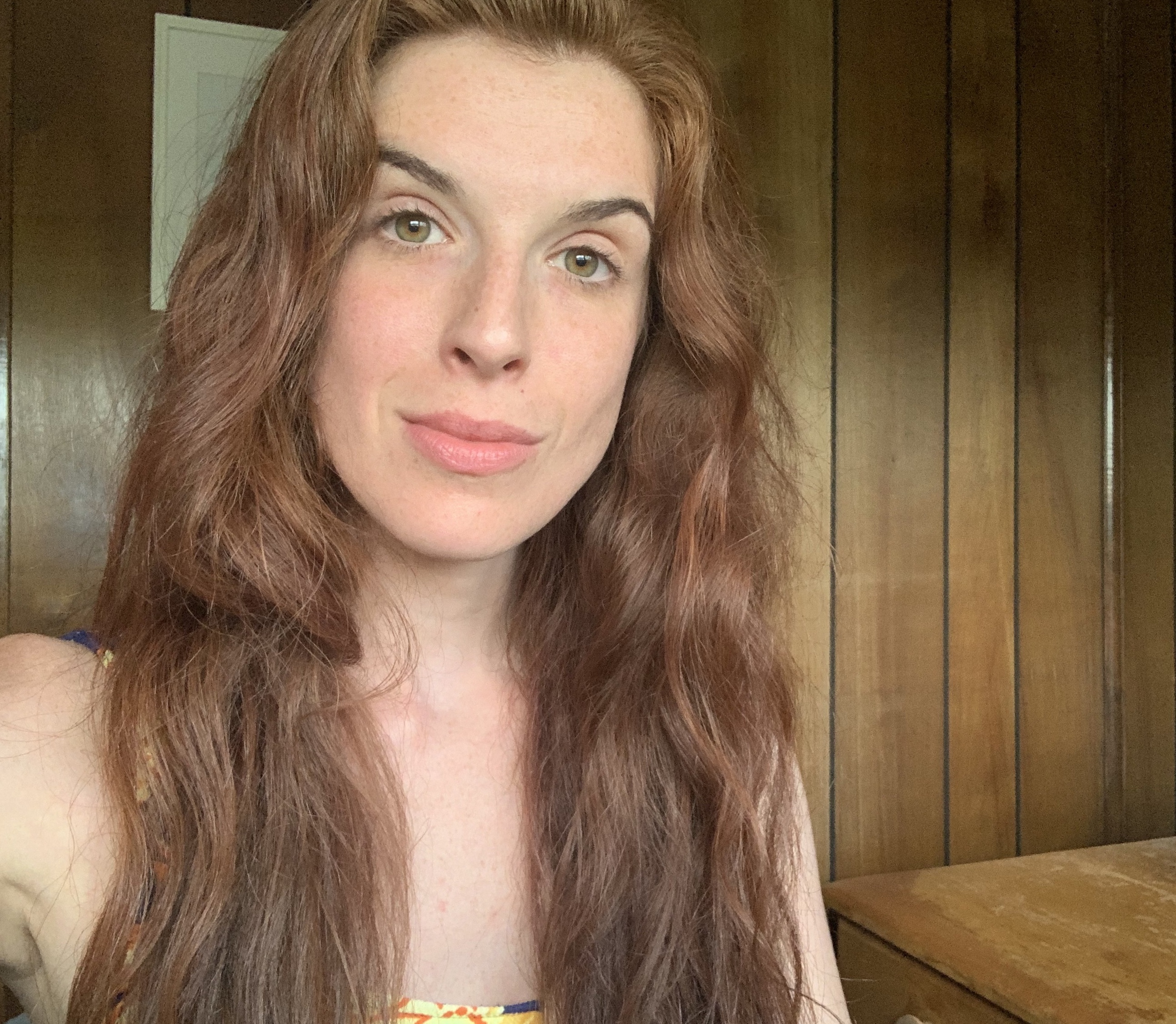 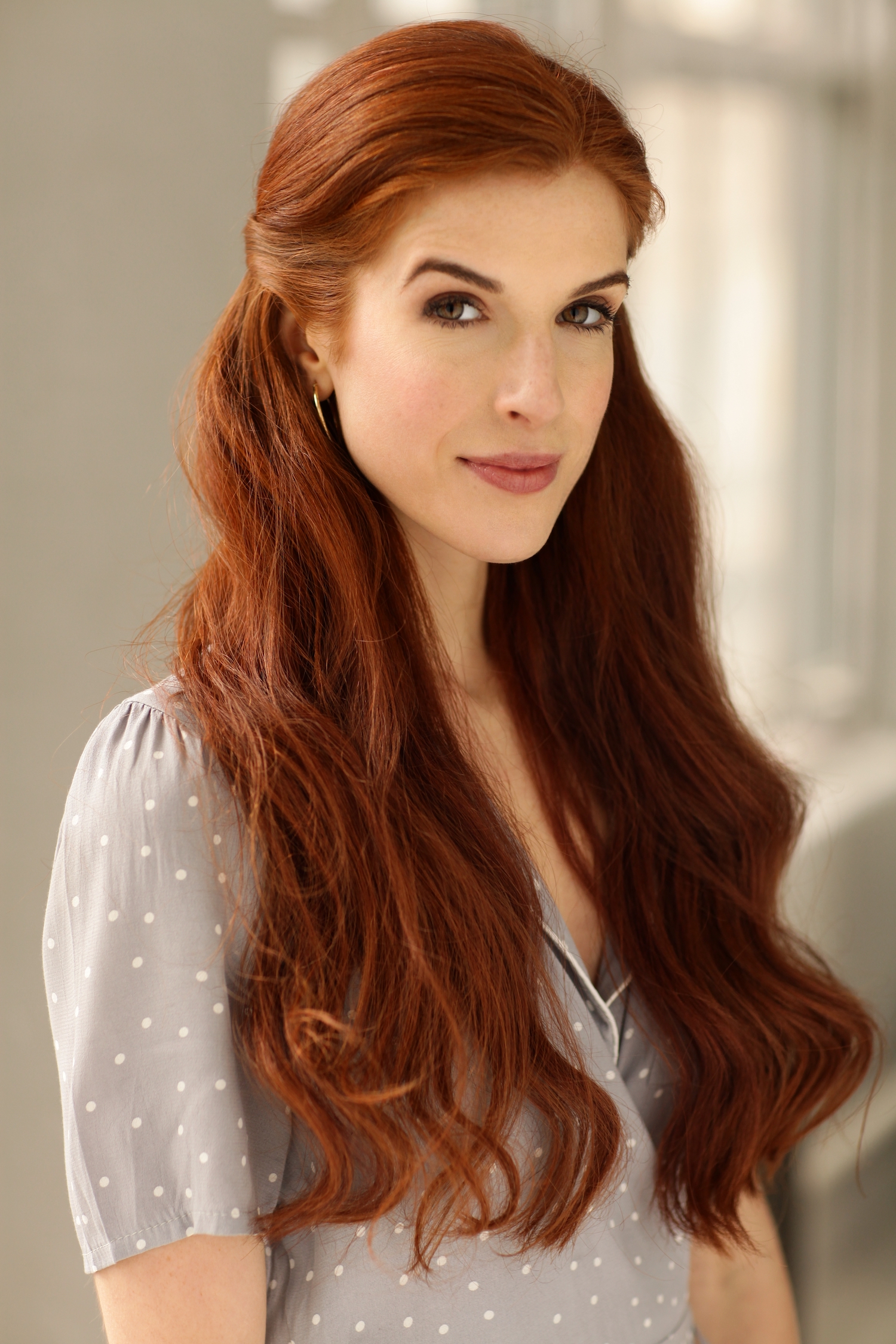 Courtney is a New York City- based actor, singer, and songwriter. She made her Broadway debut in the original cast of “Natasha, Pierre, and the Great Comet of 1812," opening the show in the ensemble and taking over the role of 'Princess Mary' in Summer 2017.
Television credits include NBC’s “Manifest”, “Good Morning America”, “The Today Show”, and “The 71st Annual Tony Awards.” Courtney has filmed several online hair and beauty campaigns for Garnier Fructis.
Off Broadway, Courtney was in the original cast of “Bedbugs!!!” at the Arclight Theatre, she originated the role of philosopher/feminist Simone de Beauvoir in “Love the Struggle” at the Connelly Theatre (Best Actor Award, She NYC Festival 2018), and she sang the “Somewhere” solo for New York City Ballet’s “West Side Story Suite”. Regionally, she has performed at the American Repertory Theatre (Natasha, Pierre, and the Great Comet of 1812), the Alabama Shakespeare Festival (The Sound of Music-Maria), Pittsburgh CLO (The Marvelous Wonderettes, ‘Swonderful, Ruthless), and City Theatre of Pittsburgh (“Pop! Who Shot Andy Warhol”- with Anthony Rapp).
Her indie-pop band, Starbird and the Phoenix, released their debut EP, Altar of Your Love, in December of 2017. This EP can be found on all streaming platforms, along with their summer-time single, Sunbeam. In 2018, Courtney directed, produced, and starred alongside bandmate Andrew Swackhamer in the band’s Broadway-star-studded music video debut, Sunbeam.