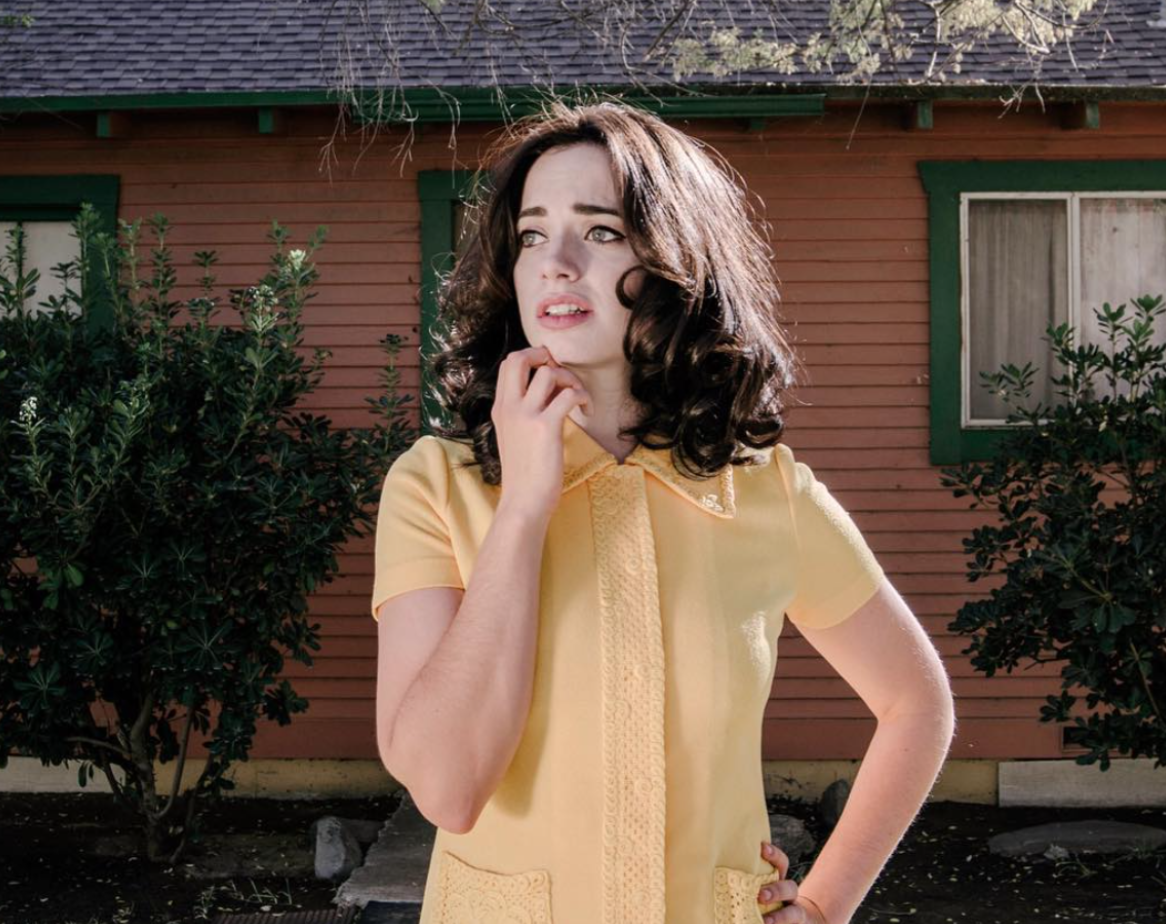 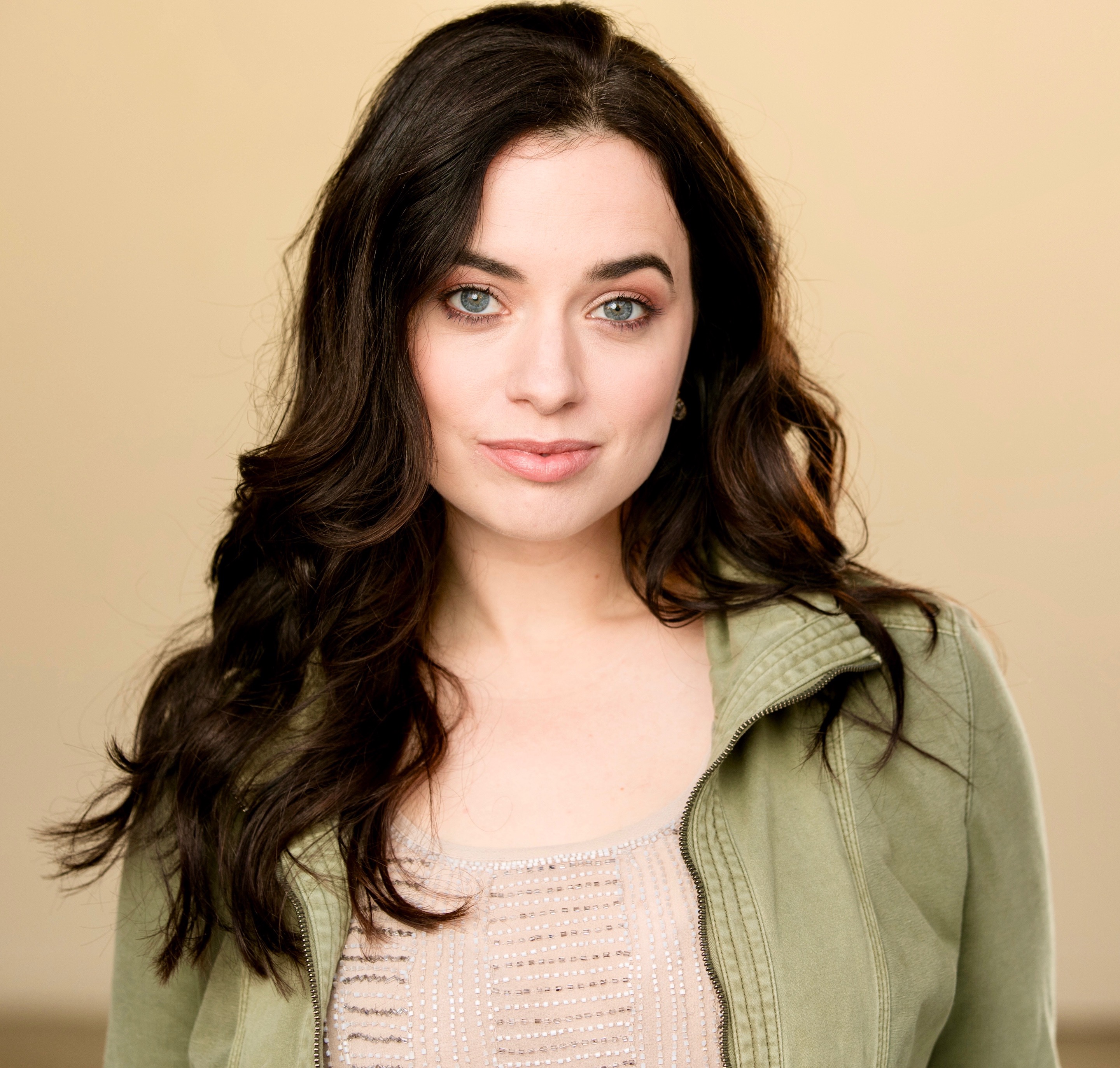 Lauren Taylor is an actress from Los Angeles, California. Lauren grew up in the theatre. As a young girl, Lauren would attend performances at UCLA's Royce Hall, where her mother worked in the performing arts. Her father, a lighting designer with Disney, brought the family to many musical theatre performances through out Los Angeles. She has studied acting in major conservatories across the nation, San Francisco's American Conservatory of Theatre, Berkeley's Waterfront Playhouse and Conservatory, Groundlings, Howard Fine's Acting Studio and Shakespeare & Company in Lenox, Massachusetts. Lauren's favorite theatre experience's come from her extensive training in clowning, improvisation and stage combat! She works consistently in Commercial, Industrial and Voice Over work in the Bay Area and Los Angeles.

Lauren received her Bachelors of Science from San Francisco State University and the Catholic Institute of Paris, France in International Relations. She participated in the 2010 National Model United Nations in New York City where she sat on the committee for Sustainable Development representing the Ukraine. She is an avid learner, reader, and writer. She speaks French and English fluently, she has proficient knowledge of German, teaches and tutors languages and loves jiu-jitsu!