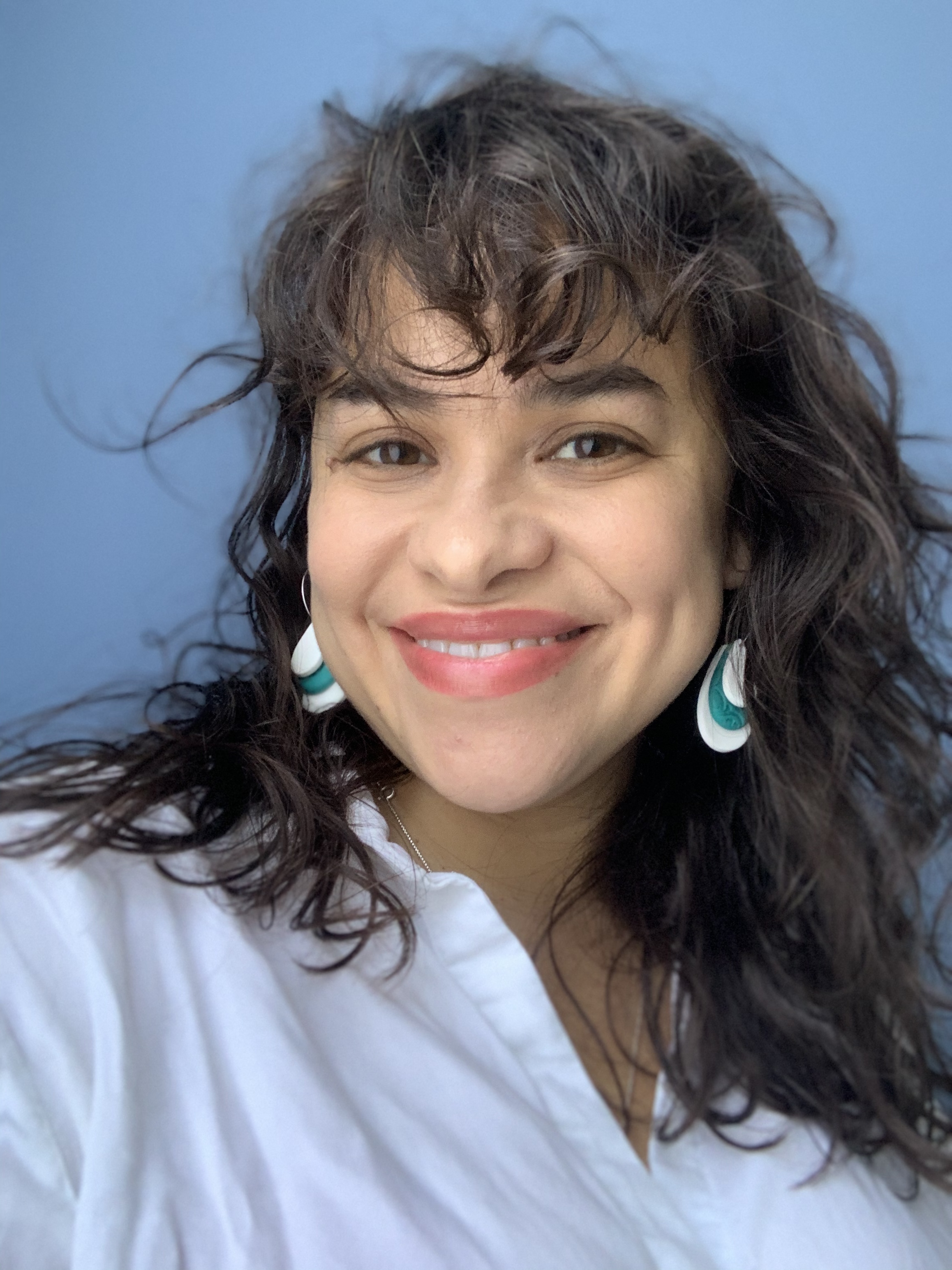 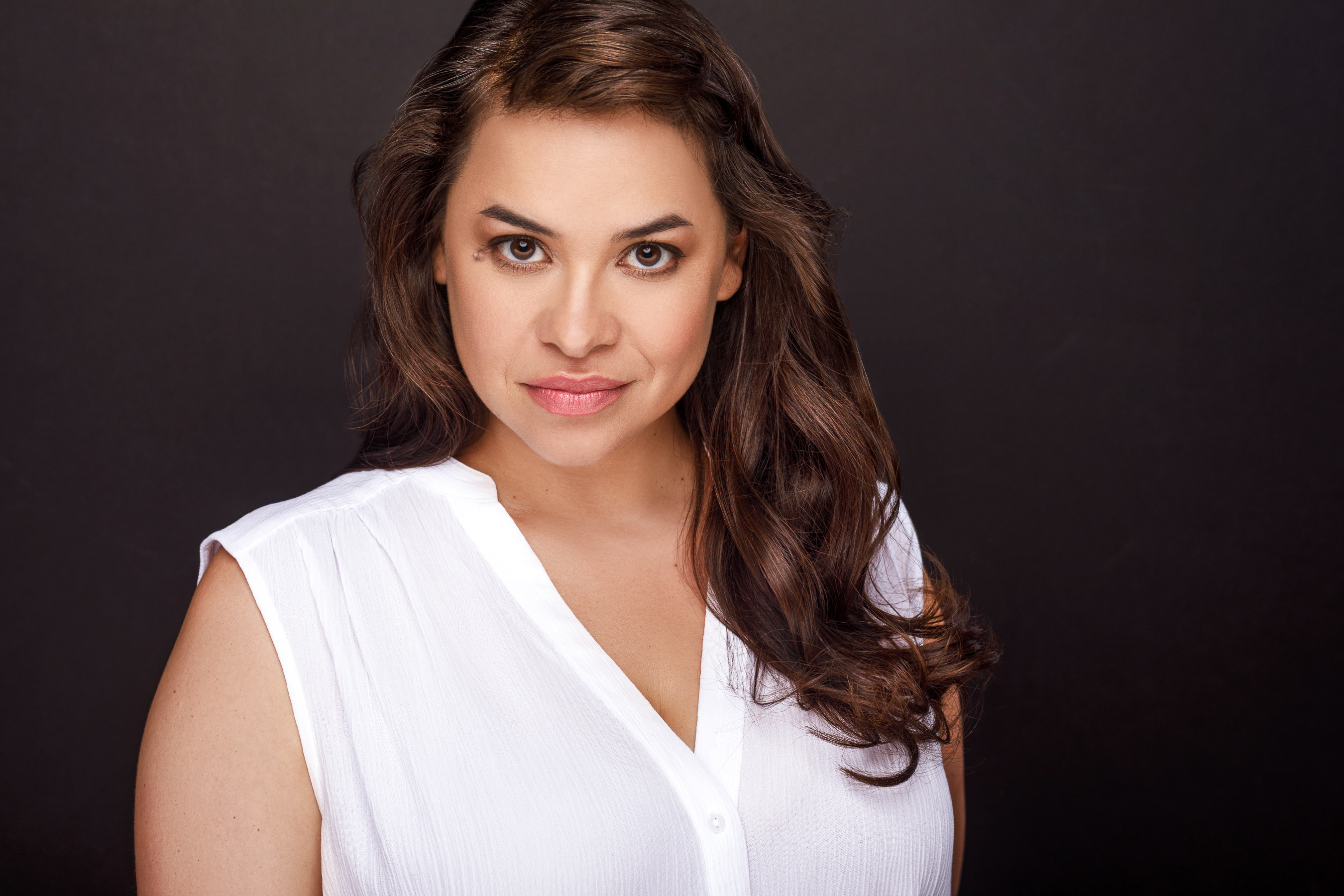 Johnette Janney is a New York actor who hails from Baton Rouge, Louisiana. Her father was a stay at home dad from Bogalusa, Louisiana and her mother was a surgical technologist, originally from Puerto Cabezas, Nicaragua.
​
Johnette was raised as a devout Jehovah's Witness until her early 20s when she decided something did not quite resonate with the truth inside her. She decided to leave her faith and forge a new life for herself. After graduating from Louisiana State University with a degree in Psychology, then working a successful time in the business world as brand manager at Marucci Sports, she came to the conclusion that she must pursue what always brought her the most joy, ever since childhood - storytelling. Her decision to become an actor brought her to New Orleans and then to New York City, where she graduated from the two-year Tom Todoroff Studio Conservatory program.

Johnette has enjoyed working on several stage productions in New York and was particularly thrilled to act in productions of "The Importance of Being Earnest" by Oscar Wilde and "A Lovely Sunday for Creve Coeur" by Tennessee Williams. She has also had the opportunity to write and direct the dramatic film, Conversations That Matter and direct the one act play, “Potent.” Johnette is excited to develop her career in film, television and stage.