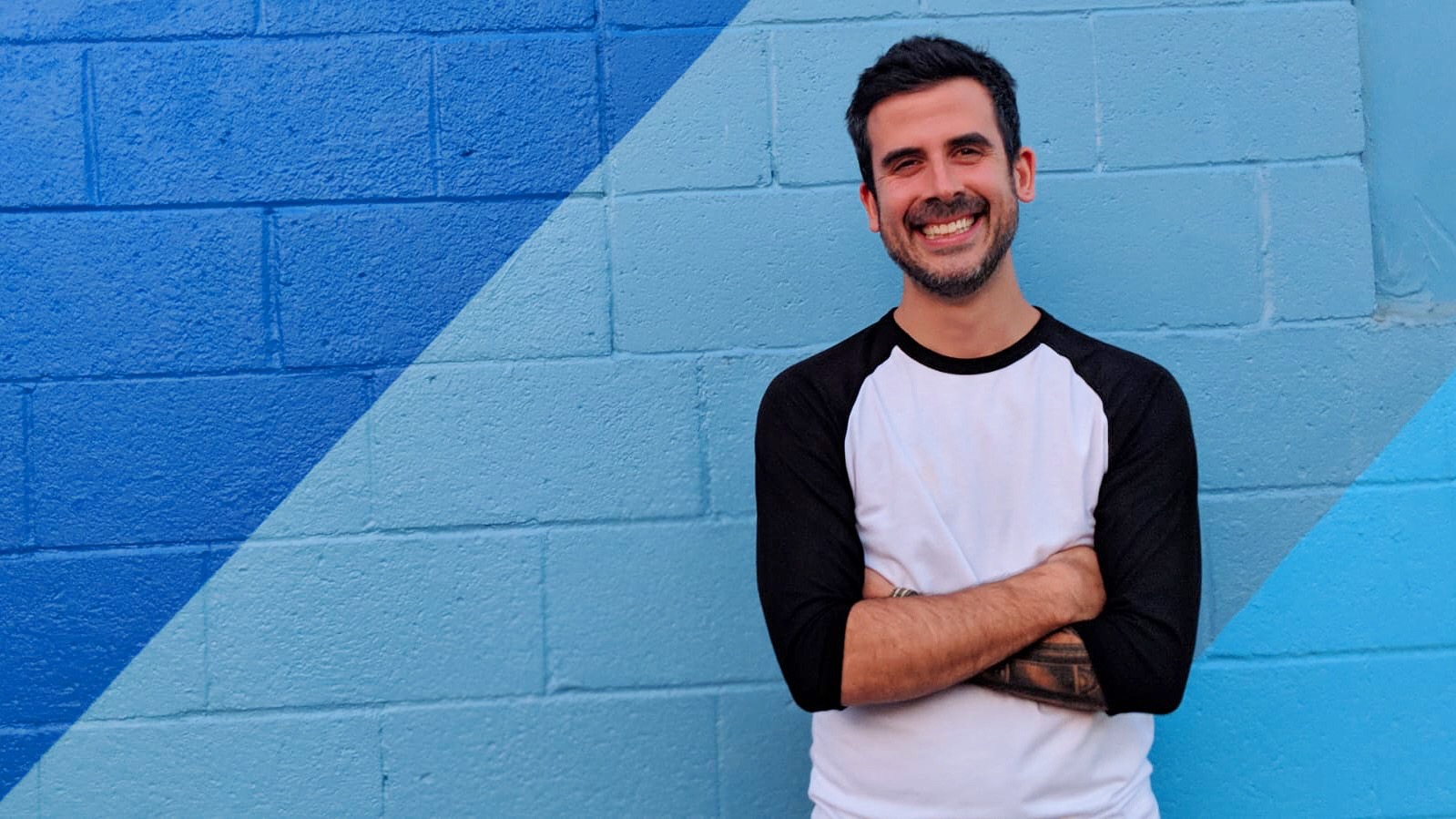 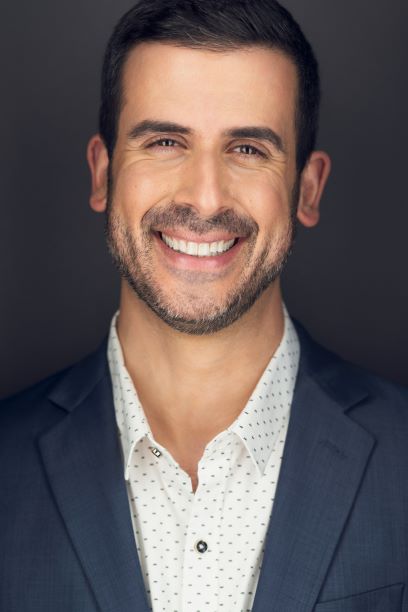 Joey is a writer, actor, musician and creator of things.He holds a BFA in Acting and an MA in Mental Health Counseling from Montclair State University. He won Best Supporting Actor for Brighton Beach Memoirs, at Delray Beach Playhouse, while still in high school, and was an American College Theatre Festival Finalist for his role as Joe Conroy, in Balm In Gilead.

Throughout his twenties, his time was spent touring the country with indie rock band Thing-One, whom you may have heard on WFUV, or seen alongside Ra Ra Riot, Gin Blossoms and Matisyahu. They've played venues such as Wellmont Theater, Bowery Ballroom, Mercury Lounge and NJPAC.

He is a LAByrinth Theater Company Member. He's enjoyed workshopping new works from playwrights, Stephen Adly Guirgis, Bob Glaudini, Seth Zvi Rosendfeld and Brett C. Leonard. He won Best Actor both in 2013 and 2015 at the NYC 48 Hour Film Festival, in the films Spinach Quesadilla and Burn a Friend, two shorts he wrote and directed.

As a playwright, he's had one-acts Be True To Your School, W, and Bits produced by Luna Stage, At Hand Theater Company and Strangedog Theater Company. In 2018, he debuted his first collection of poems, Cyber Crush Sundays, at Red Eye Cafe and Creativity Caravan, in Montclair, NJ. This soon inspired his first full length play, WAVE_HEAD, which was just recently featured in LAByrinth Theaters annual Off-Broadway Barn Series Readings.