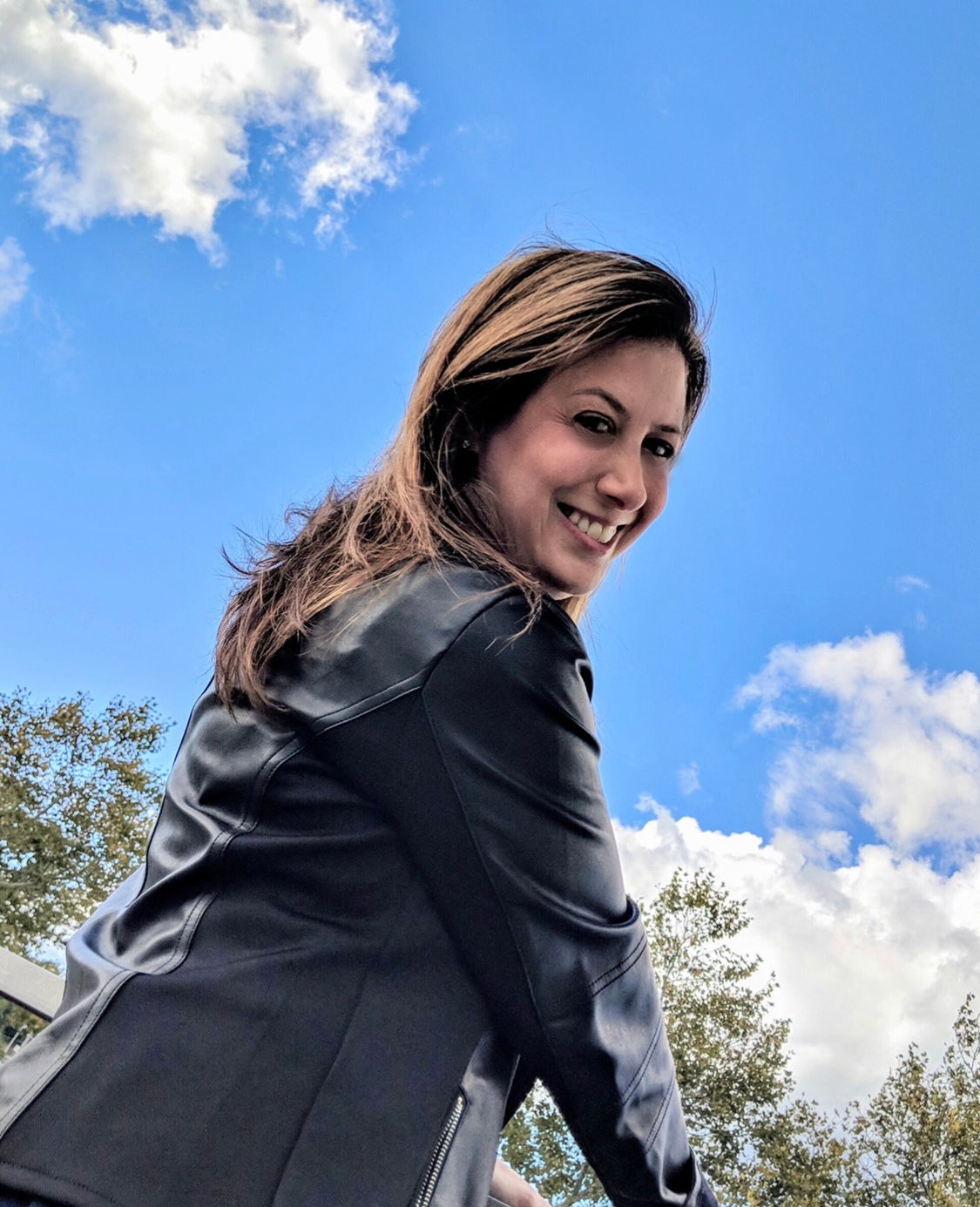 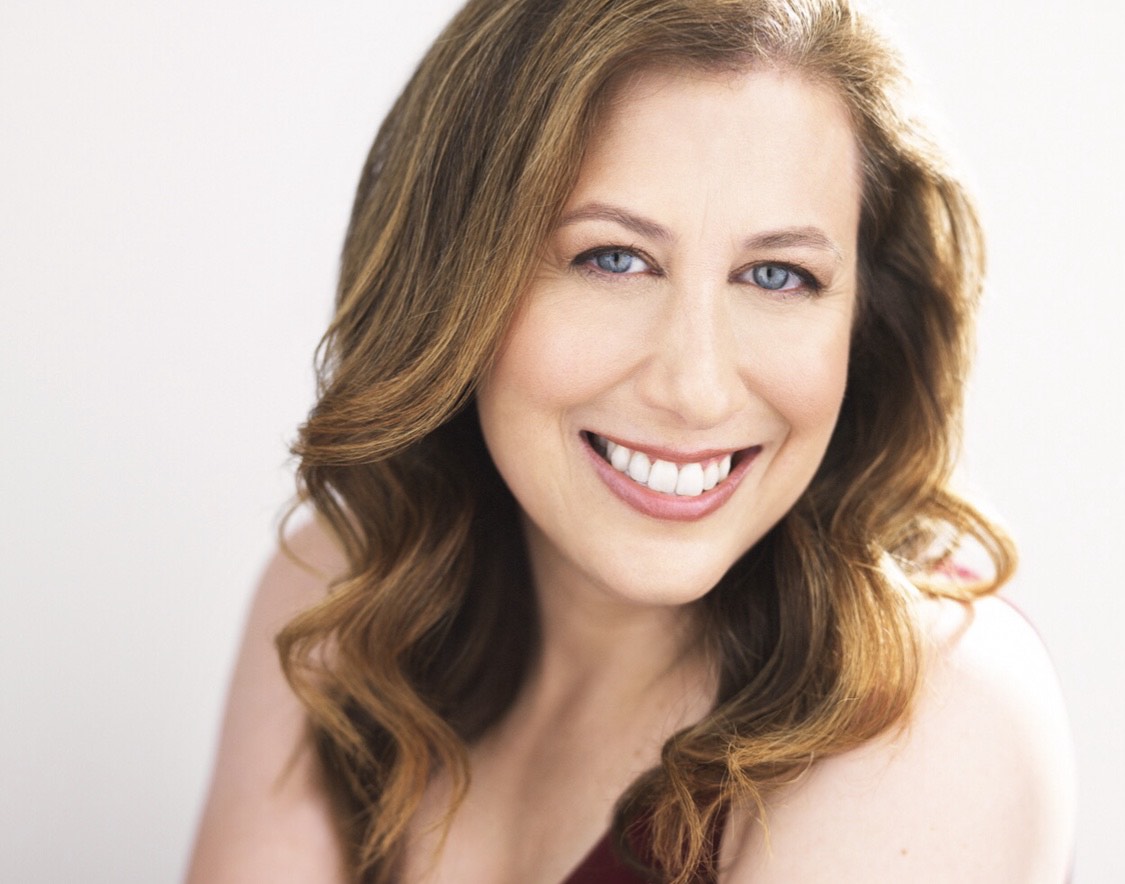 I haven’t always been an actor, but I always wanted to be. When I was young I used to put on little plays, give out tickets, and make my parents and brother watch me perform for hours. Back then, I was free of doubts, took risks as children do, and felt like nothing could stop me from fulfilling my dreams. As I got older, however, somewhere along the line, that mindset changed, and I convinced myself that I would never have what it took to work in front of the camera, so I didn’t even attempt it. I still wanted to be part of the world I loved though, so I opted to find other ways, and ultimately earned a BFA in film/drama with a focus in film production from Syracuse University. After I graduated, I found many different “behind the scenes” jobs to break into the profession, but with each opportunity, I felt less and less satisfied and after 4 years, I left the business altogether and went back to school to get my masters degree in education. I was a middle school teacher for 15 years and for 10 of them, I also taught drama. It was my way of still feeling connected to the industry; I was just helping others act instead of doing it myself. I loved being a mentor to so many kids, but as time went on, I knew in my heart that in order to be truly fulfilled, I needed to perform. No more excuses, no more second guessing, no more fear, I had to go out there and at least try or I would regret it forever. That next school year, I was no longer the educator, I was now the student and I haven’t looked back since.
Throughout my 9 years as a professional actor, I’ve studied with some amazing coaches and at some fantastic studios. I had the time of my life learning improv at UCB and The Magnet Theater, and I appeared as principal and supporting roles in many short and feature films, television shows, new media, theater, commercials, industrials and voice-over spots. In 2013, I co-founded Gladiolus Productions LLC. which not only gave me the chance to act, but also afforded me the opportunity to be a large part of the entire creative process of a project from start to finish. With my business partner, Kylie Hitchcock-Garcelon, Gladiolus Productions has already produced three award winning films, two shorts - GLUTENY and MORAL COMPASS (currently on Amazon Prime), and a feature, THE DOG WALKER (also currency on Amazon Prime), an award winning web series, AUTO BOSS (streaming on YouTube), and a TV comedy pilot, WELLNESS INC. I have also been very fortunate to have been awarded some wonderful accolades. In 2019, I won the BEST ACTRESS IN A DRAMATIC ROLE award from the New Haven International Film Festival and I was nominated for the BEST ACTRESS IN A FEATURE FILM award from the NOVA International Film Festival, for my portrayal of Samantha Jones in THE DOG WALKER and in 2016, I also was given the BEST SUPPORTING ACTRESS IN A DRAMA SHORT from the Atlantic City Cinefest for my role as Ashley Wainwright in MORAL COMPASS.
It may have taken me a half a lifetime to get to this point, but I love what I do and I wouldn’t change it for anything! I am incredibly grateful for what I have been able to accomplish so far and I’m certain that the long road I’ve travelled has a great deal to do with my success. Now that I'm here, I am nowhere near finished experiencing, learning, growing, studying and achieving all that I want to do… Actually, I’m pretty sure that I’m just getting started!!