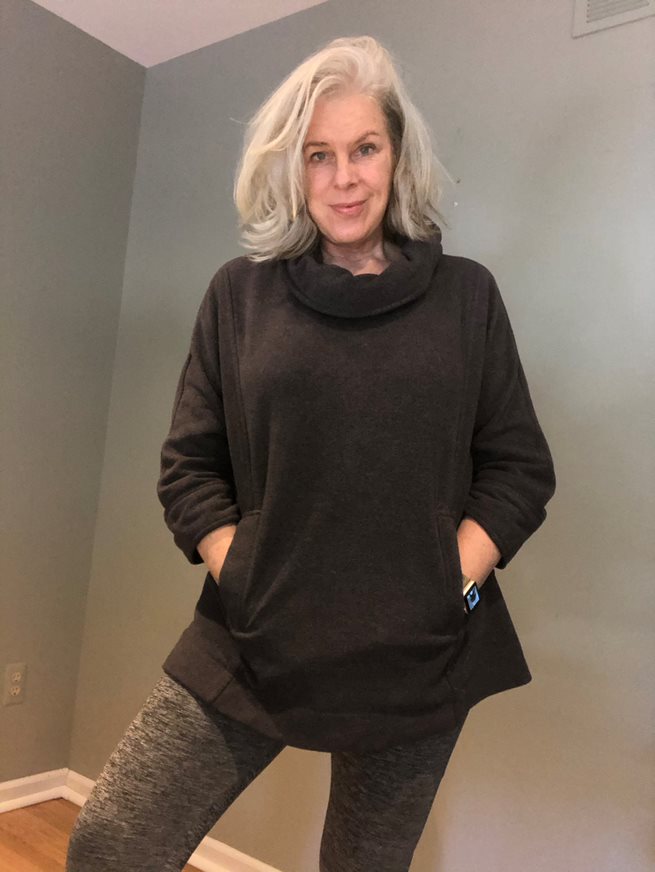 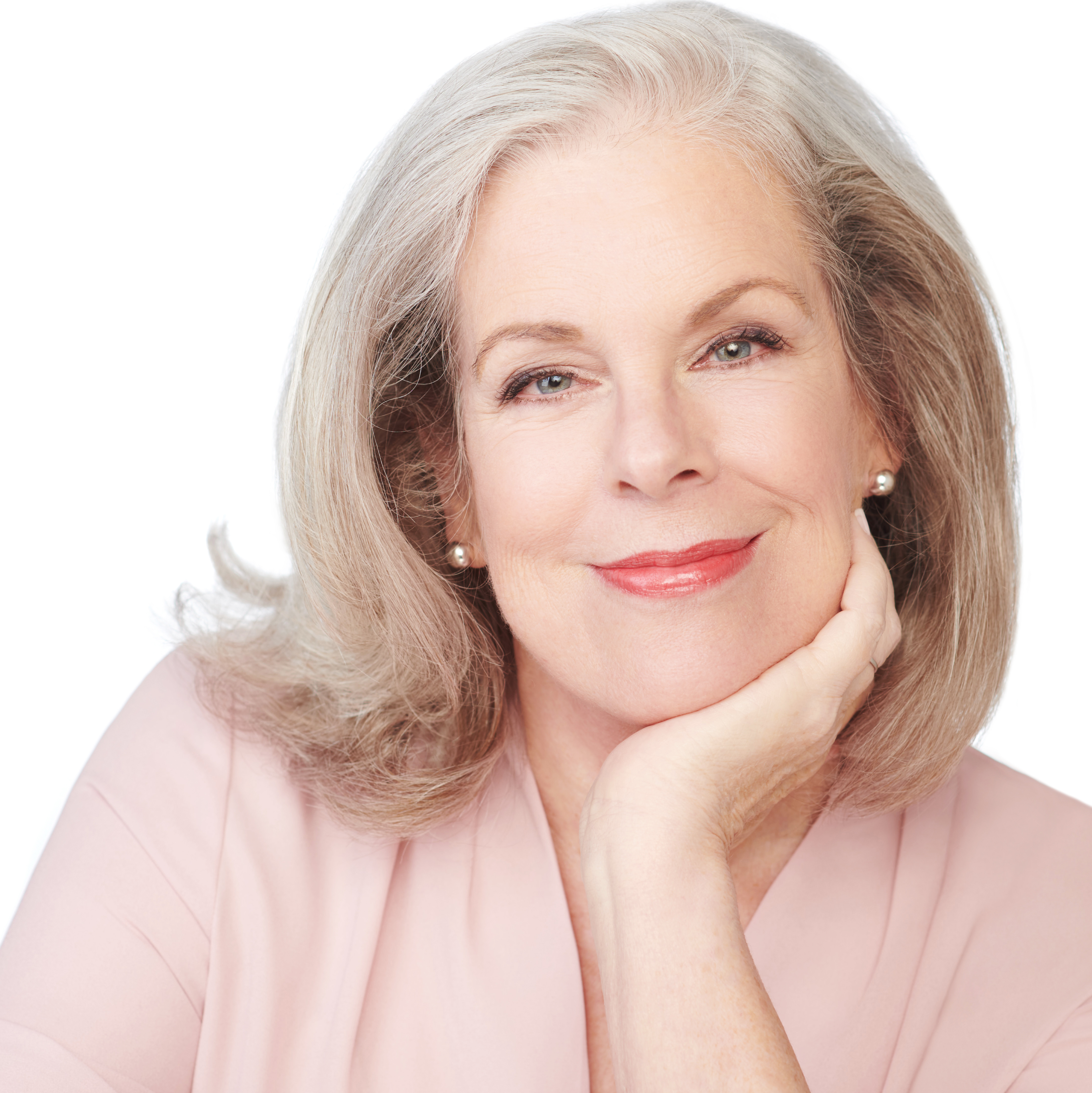 Janet's mantra is What’s Behind That?
Since 1980 Janet Aldrich has performed on Broadway (Annie; The Three Musketeers; Broadway with Mr George Abbott; Starmites; Me And My Girl) Toured with Cabaret (in French); Applause as Karen, Annie, and has been featured in dozens of roles across the screens including SNL, Guiding Light and indie films like Liberty Road by Jason Fraley; and Jails Hospitals and Hip Hop by Danny Hoch. She won a Helen Hayes Award for her outrageous performances in Forbidden Broadway, and an Outstanding Performance Award for her portrayal of Sophie Tucker in Ben, Virginia And Me, several Critics Choice Awards and a Victoire de la Musique for portraying Sally Bowles in Paris. Her full work is on her LinkedIn profile.
Janet now lives in Montclair, NJ producing podcasts and audiobooks, and doting on her 2 granddaughters who call her “Glamma”.