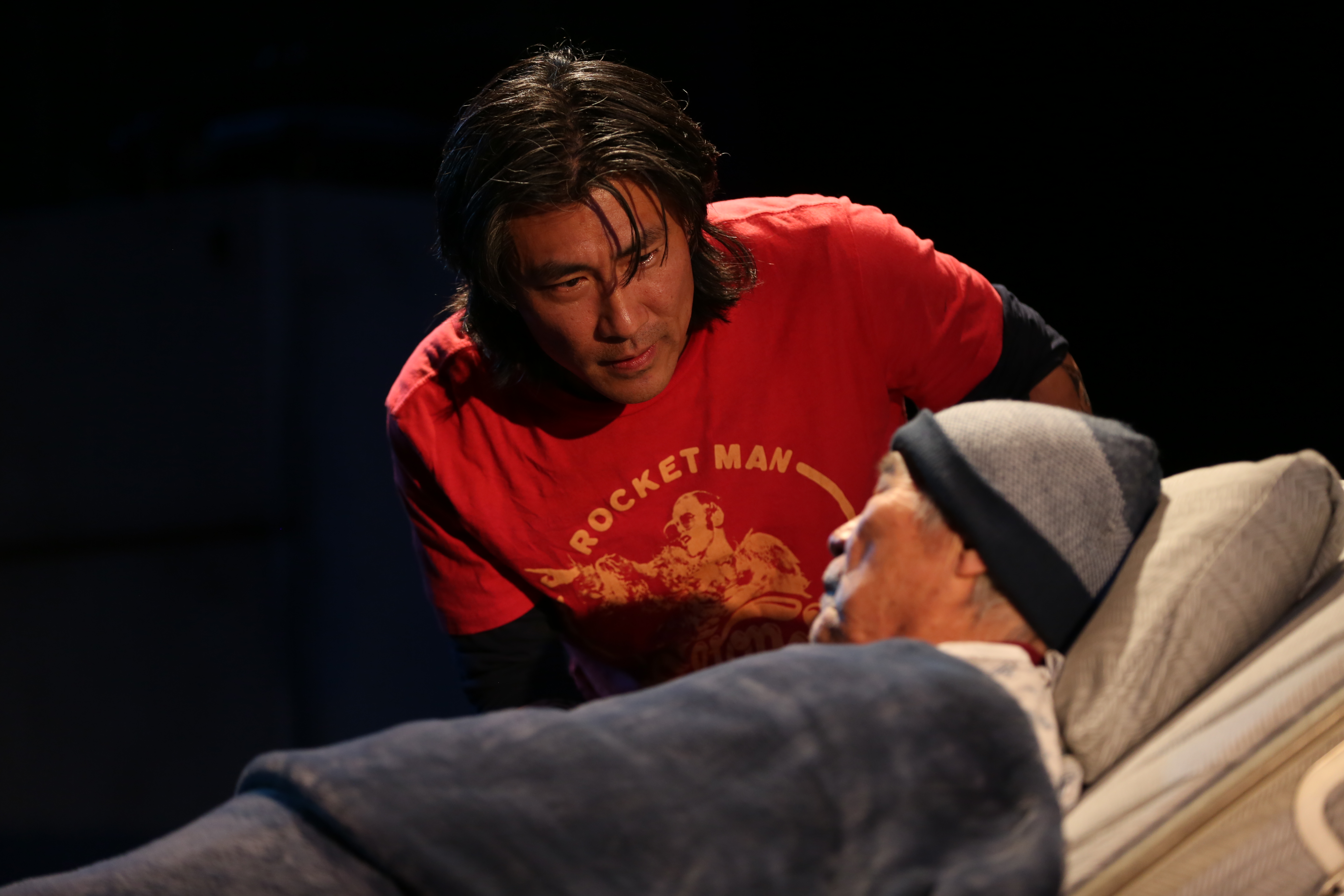 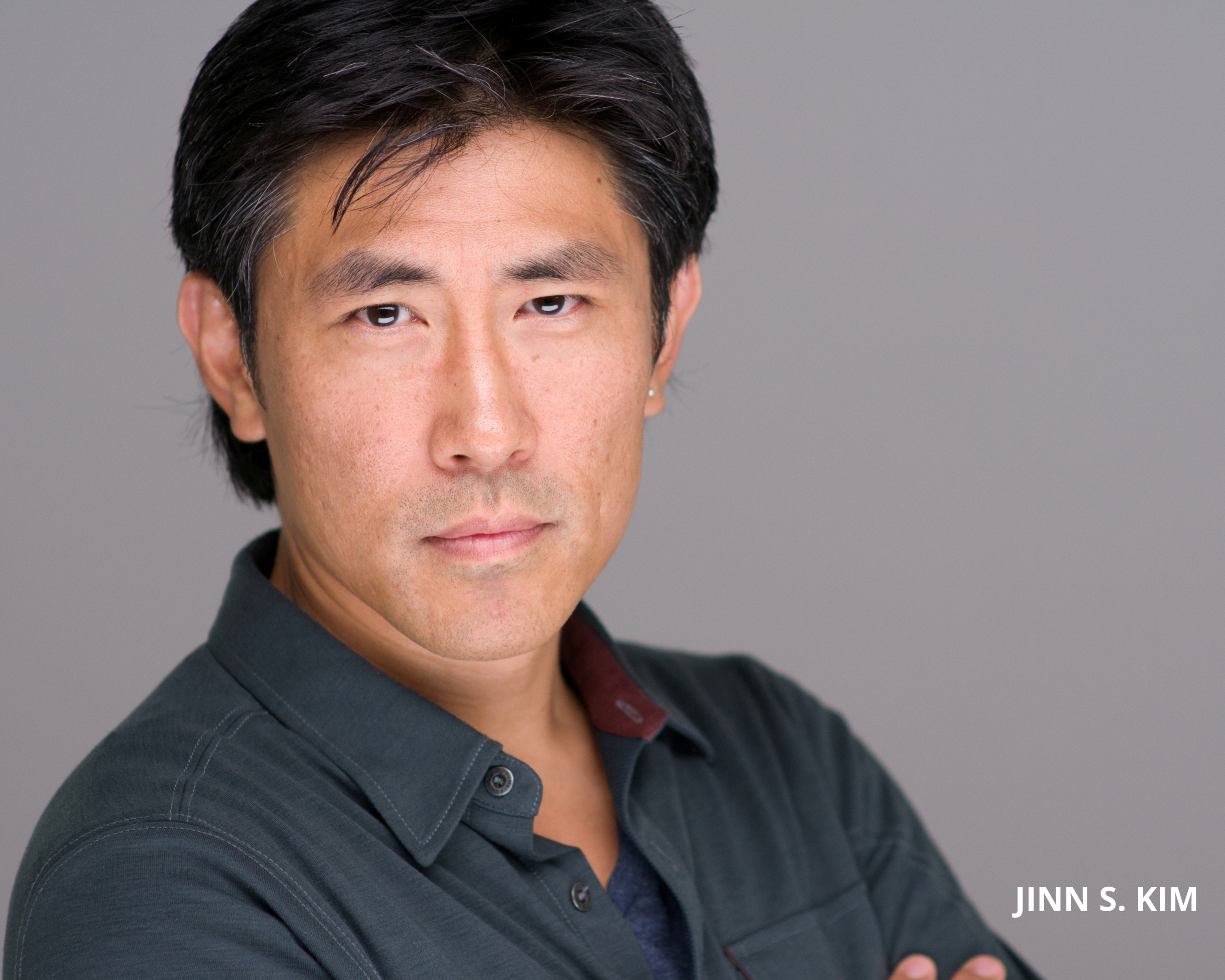 Jinn S. Kim was born in Seoul, South Korea; grew up in Tacoma, WA and graduated with a B.A. in Business Administration from the University of Washington in Seattle. Upon completion of his degree, Jinn drove across the country to study Acting and Theater in New York. He studied with James Price and Maggie Flanigan among others. He received a Best Actor award (Wasserman) in his first short film role titled STILL. In 1995, Jinn became a member of the acclaimed LAByrinth Theater Company. In addition to acting, he served as the first official President of the company where he helped lay the foundation for its current growth and success as well as producing three LAByrinth productions: WHERE'S MY MONEY? by John Patrick Shanley, CULTURE BANDIT & DARWAZA by Vanessa Hidary & Ajay Naidu and OUR LADY OF 121ST STREET by Stephen Adly Guirgis. WHERE'S MY MONEY? and OUR LADY continued its run Off-Broadway and CULTURE BANDIT & DARWAZA played at various venues across the country. For Developing Artists Theater Company, he produced REBEL VERSES: NEW WORKS FESTIVAL (2004 - 2006) and BILLY SLEEPYHEAD (2005).