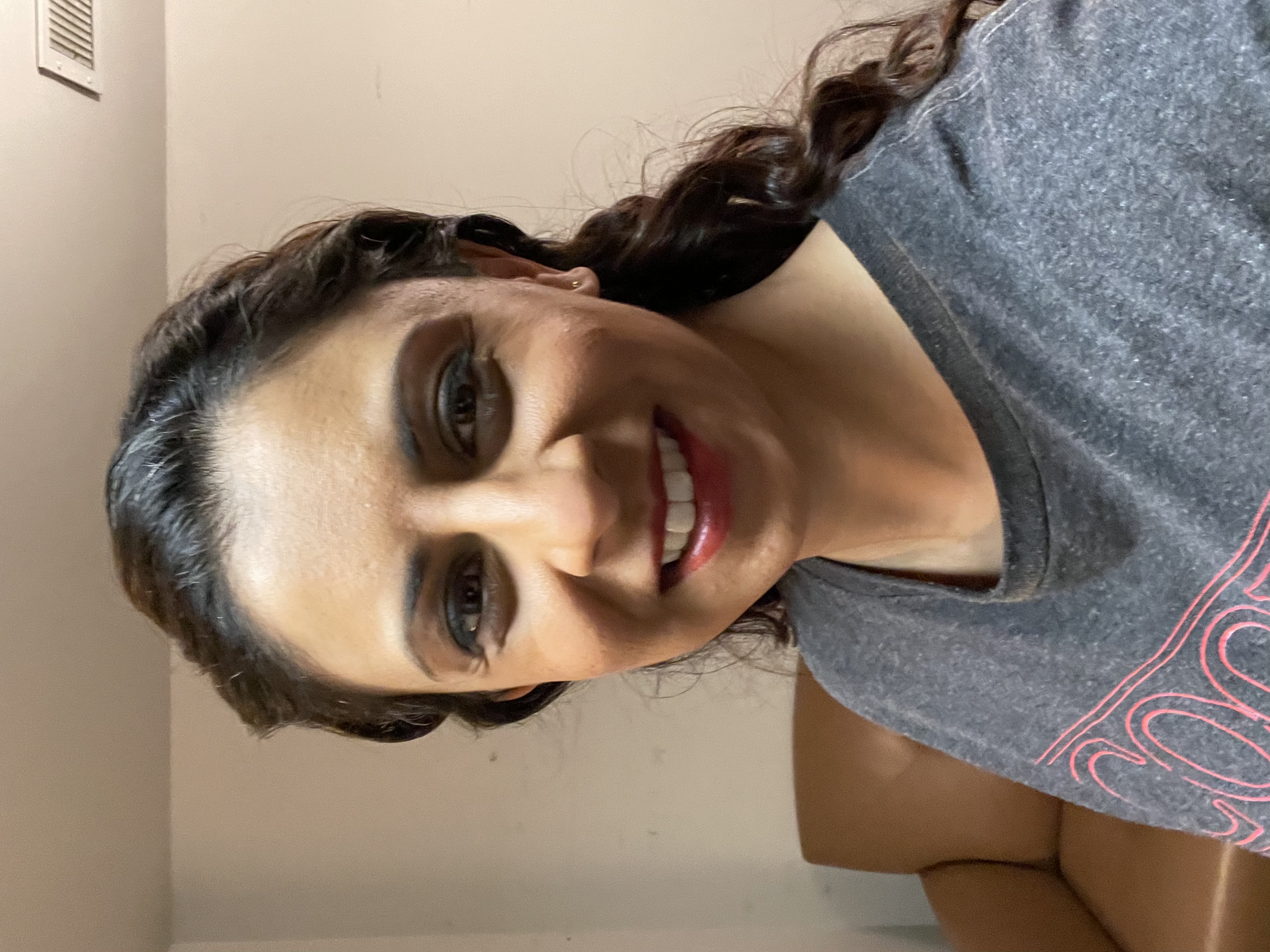 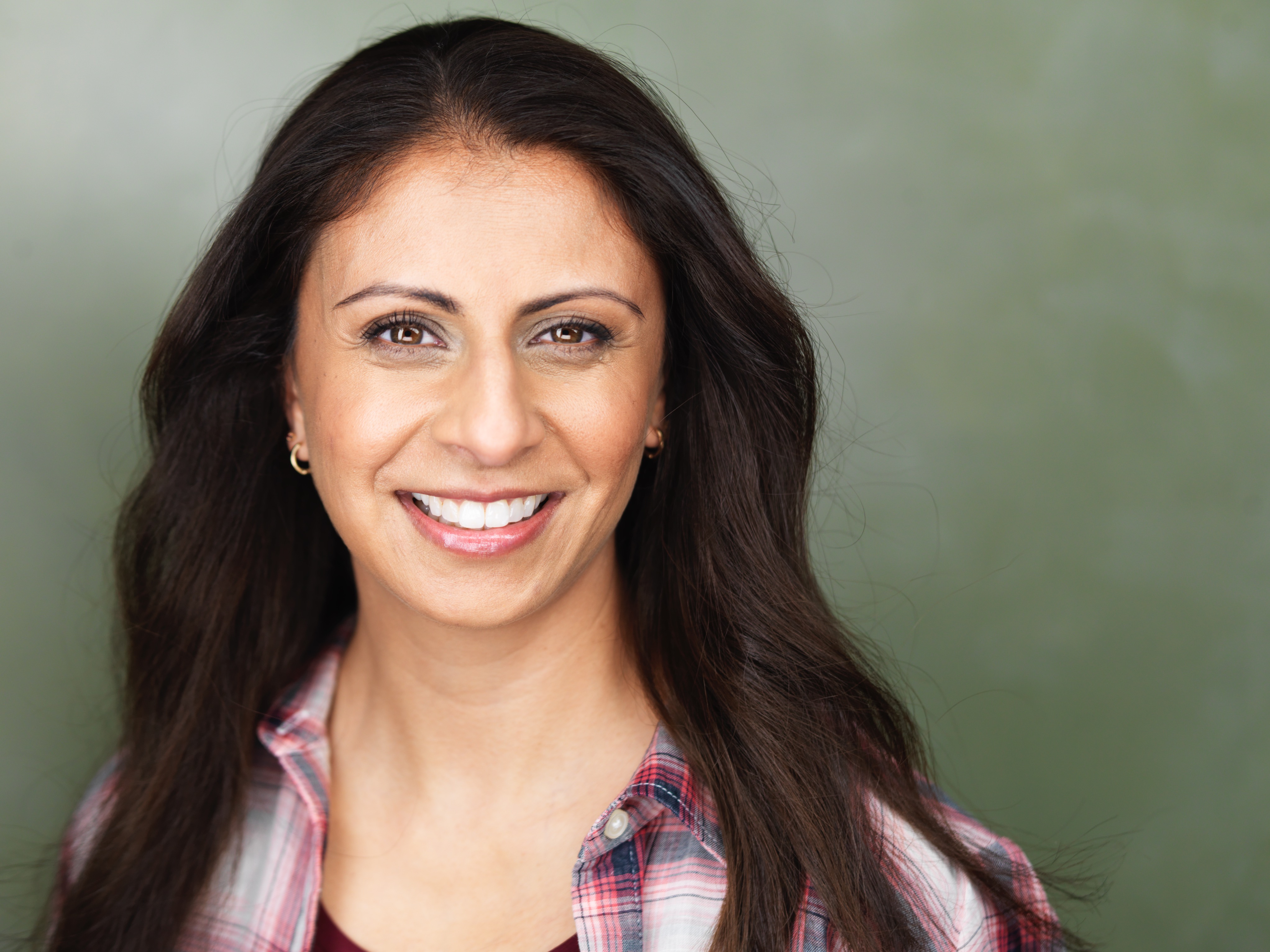 Nayab Hussain is an actress born in Pakistan and raised in NY. She fell in love with the arts, especially the art of storytelling at the age of 4 and knew that acting is what she wanted to pursue. After having been a part of several high school productions, she took a hiatus from acting and went to pharmacy school in Maryland. After completing her Doctor of Pharmacy degree, she returned to acting and was a part of several community theater productions. She took a leap of faith and moved back to NY to resume her career as an actress while working as a full time pharmacist. Nayab has worked on several TV shows and films such as Law & Order: SVU, Veep and God Friended Me. Most recently, Nayab worked on Lifetime TV Movie Death Saved My Life and the new Queen Latifah show, The Equalizer. Nayab’s goal is to break the mold and defy stereotypes that have defined Muslim women in the world, as she has been able to do in real life. She hopes this will inspire the next generation of Muslim children to open their minds and hearts to the arts and to not be afraid of Log Kya Kahenge (what will people say).