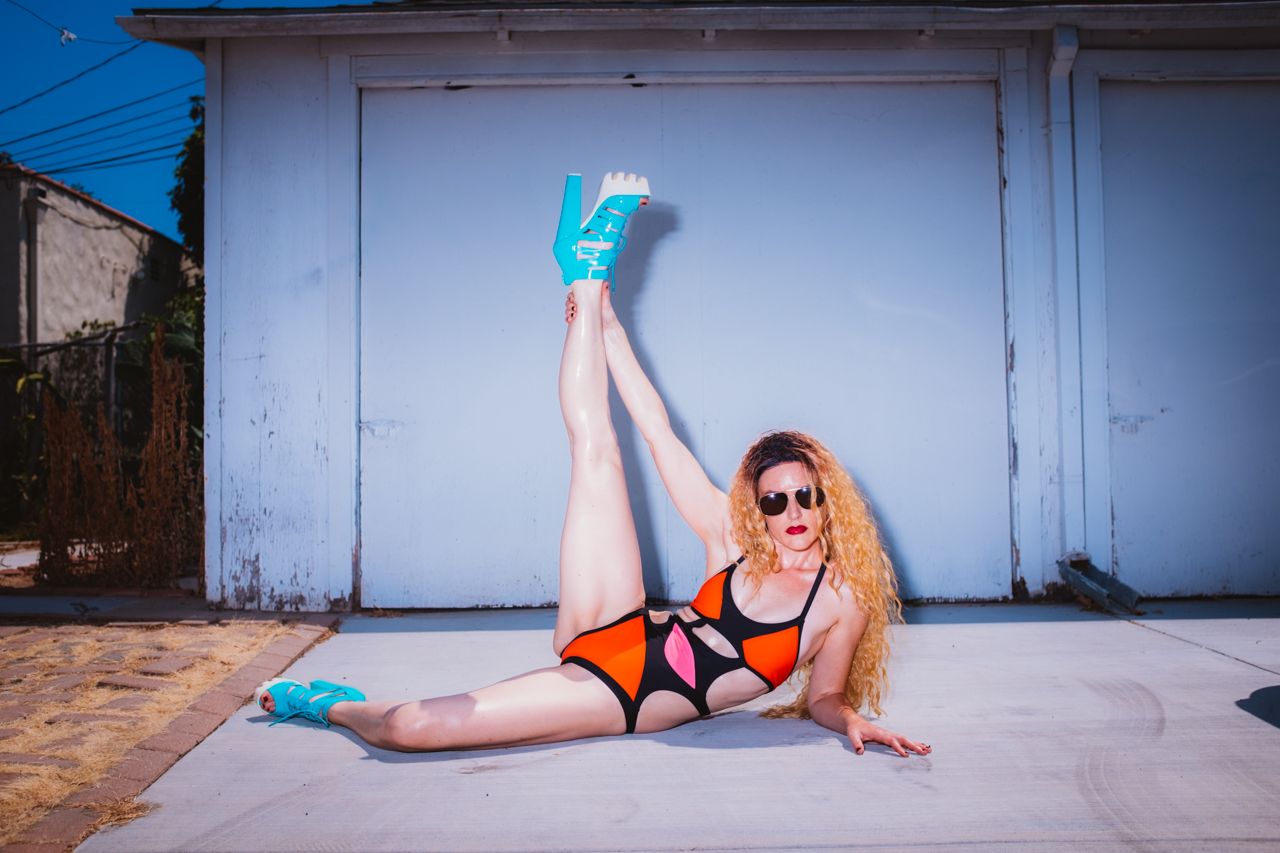 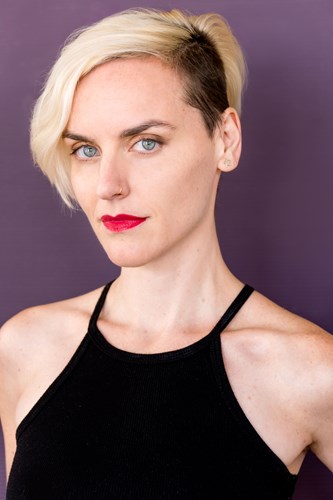 Evangeline Crittenden is a badass performance princess based in Los Angeles, CA.

She holds an acting MFA from the California Institute of the Arts and has taught movement for actors at the Los Angeles campus of New York Film Academy.

Evangeline was born in Marin County California in the mid-80’s. She grew up in a very large family (second-oldest of eight! Yes, her parents were Catholic) and always loved to be the star of the show. Through middle school and high school she performed in as many plays as she possibly could, including a few at the local community college. She also began what would develop into a life-long practice of self-producing work, first by spearheading the student-run theater group Bulldog Theater at San Rafael High, and later at UC Santa Cruz as part of Barnstorm, the student-led theater company there.

She always loved acting but wanted to be involved with the creation of stories on more than one level. She wrote songs for acoustic guitar and piano. She wrote and directed “The Sign: The Ace of Base Musical” and was a founding member of the sketch comedy group “She-Bam.” Her education at UC Santa Cruz taught her that it wasn’t enough to simply show up to the party; she wanted to be the one throwing it!

After graduating she moved to New York City, partly because LA seemed terrible and partly because New York seemed cool. She lived there for several years and during that time she co-produced and performed in several performance projects, including a variety show called the Giddy Multitude Vaudeville Company and a 3-woman supertroupe called Tricycle Theater. She also played the title role in the off-off-Broadway debut of the rock musical “Lots of Luck, Lucy Lake.”

When she returned to her native Bay Area, she became a member of intersectional feminist sketch comedy troupe “Femikaze.” She continued to act in various film and commercial projects, and wrote and directed a solo show about grief entitled “Chrysalis” which was later developed into a short film called “The Grief Party.” She also began development of an electronic musical fairytale called “Philia.”

She attended the CalArts MFA in 2013 and worked with Diane Rodriguez of Center Theater Group as well as renowned Mexican director Martin Acosta and Chi Wang Yang of Cloud Eye Control. She also co-directed and performed in an original shadow ballet called “Pomegranate” which was a huge success at the Edinburg Fringe Festival in Scotland.

Immediately after graduating she moved to Los Angeles because it didn’t seem terrible anymore; she had met enough weirdos during her time at CalArts to make the city seem like a good place to go. She acted in a sci-fi film called “Shangri-La: Near Extinction” as well as an array of other films and commercial projects. She was an instructor at New York Film Academy in Burbank for several years. She has performed with her band Glamour Pony, as well as conceptualizing, directing and editing all of their music videos. She co-hosted the variety show Pepper’n’Snatch’s Cowgirl Cabaret. In early 2021 she released a podcast about the creative process, called ArtFelt.

She currently lives in Santa Monica with her partner Christian and their dog, Riley.