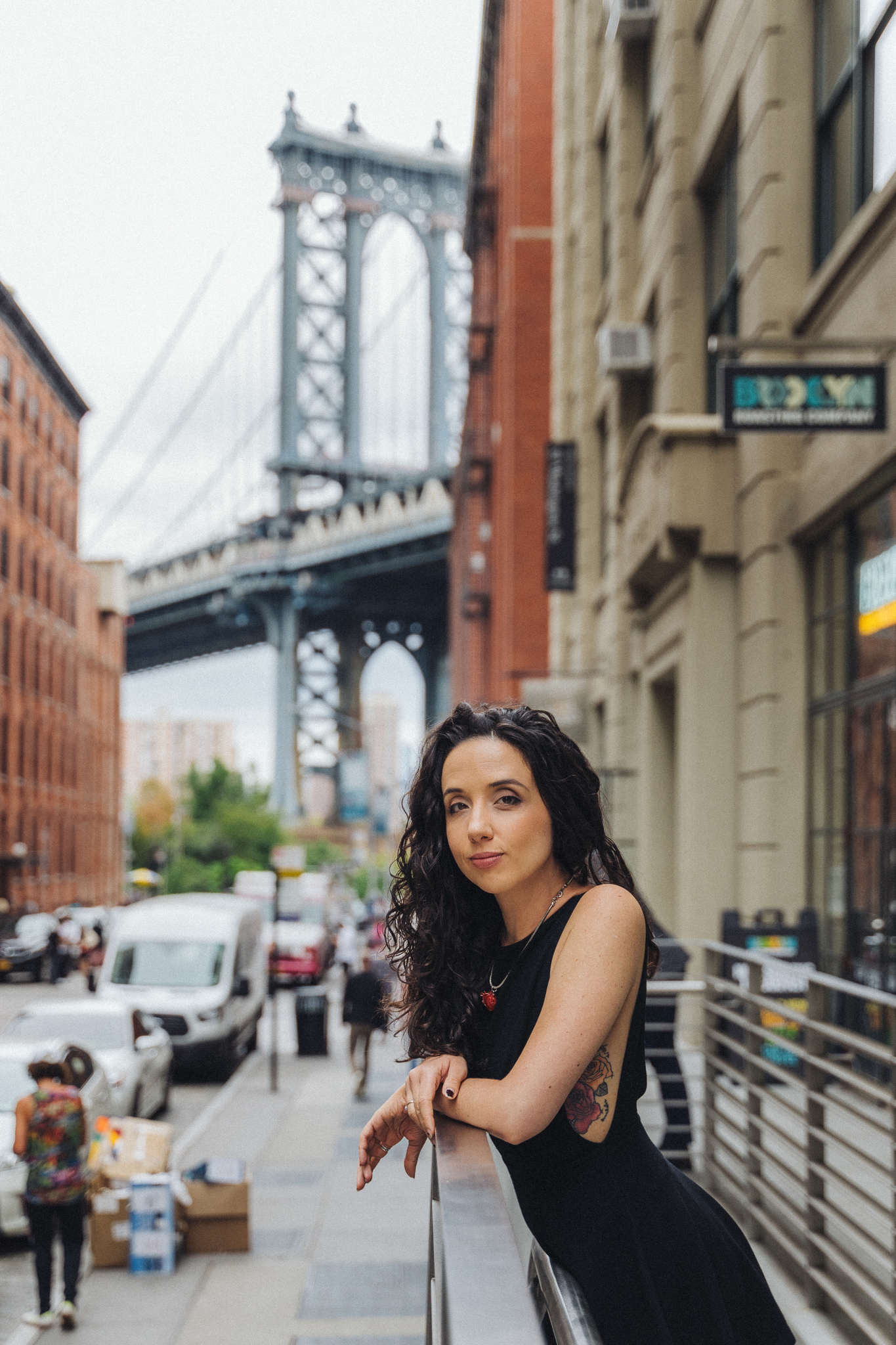 Estrela Straus is a Brazilian actress that works internationally.Her most recent film credits includes the features “Shine your eyes”, a lyrical drama that had its world premiere at the Berlinale 2020 and now is streaming on Netflix and “Eu sou mais eu” a blockbuster teen film that was nominated as the best comic film and won the best feature film by popular vote on the “Grande Prêmio do Cinema Brasileira”, an important award on Brazilian film industry.

Her recent TV credits includes the tv series “Call me Bruna”, produced by FOX Premium Brasil and now being streamed at Amazon Prime, where she plays Ana, a woman who tries to save her younger sister who got involved in a pedophilia network; the sitcom “Matches” on Warner Channel Brasil where she has appeared as a guest star playing Romina, an intense Argentinian chef who has no clue on the dating world! She also appeared as a guest star at the argentinian tv series “Se presume inocente” aired by A&E Argentina, playing a Brazilian woman who had her husband in prison by mistake.

Estrela has graduated from the Conservatory Studies at the Lee Strasberg Film and Theater Institute in New York. In São Paulo, she has trained at CPT by the renowned Brazilian director Antunes Filho and graduated from Teatro Escola Célia Helena, where she also taught acting upon returning to Brazil. When she was 16, she starred "Sãos e Salvos" a Tv show at Tv Cultura and has been a working actress in television, theater and film ever since. She studied Film at EICTV (Cuba) and at Fundacion Universidad del Cine (Argentina). Estrela was also trained by the acclaimed Argentinians directors Augusto Fernandes and Agustín Alezzo, while teaching her own students Method Acting since 2012 in São Paulo, Rio de Janeiro, and Buenos Aires. Estrela directed the short films "Fim" and "My favourite things ou Liberdade" and the plays "Vanities" in New York and "Fracture" in Berlin and the online play “Olhei pro buraco e era um olho mágico”. As an acting coach, she has prepared the cast of the tv show “Call me Bruna”, of the feature films “Amaré”, “Carlinhos and Carlão”, “Eu sou mais eu”, “Derrapada” and “Tale of a certain Orient” and of the soap opera "Espelho da Vida" in Rede Globo.