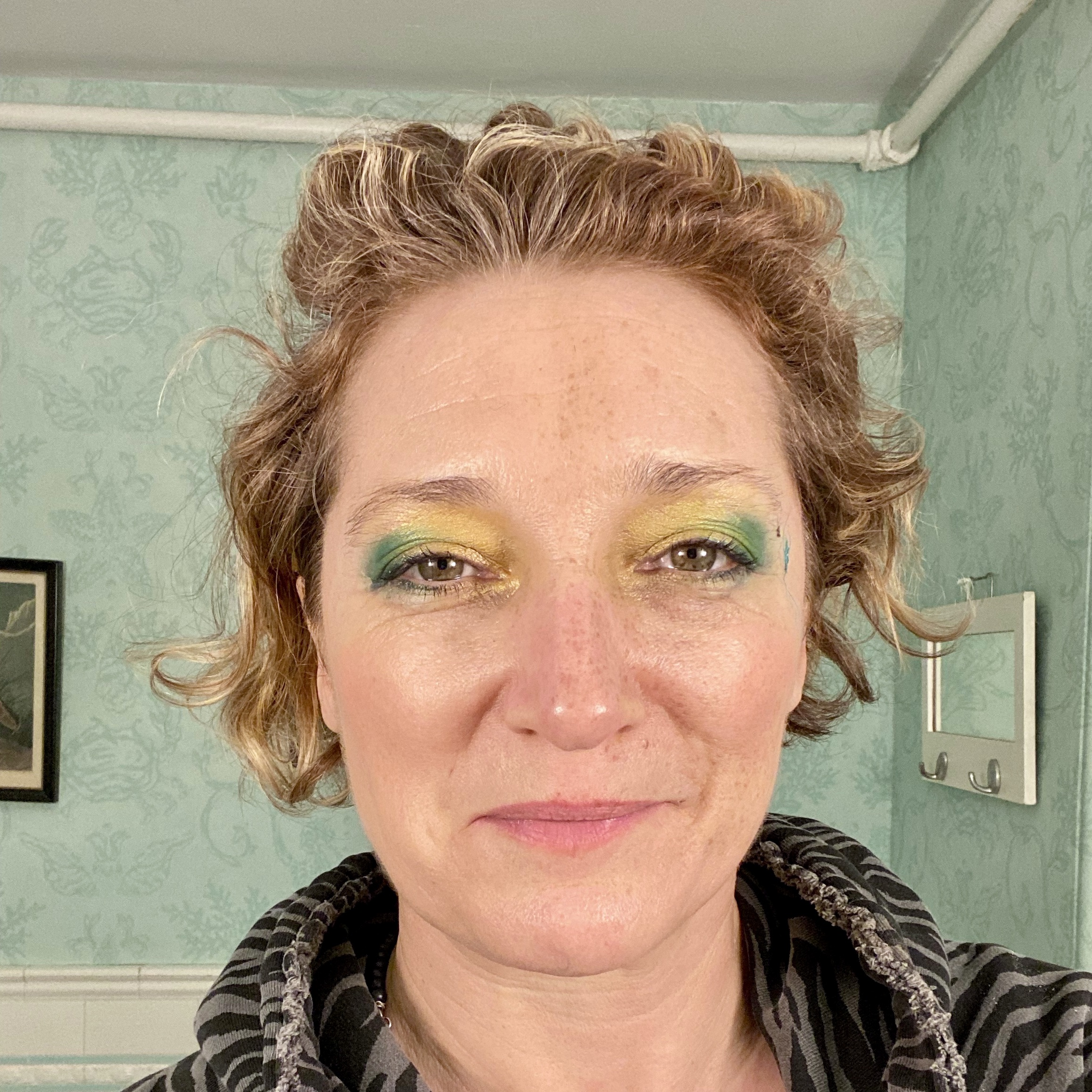 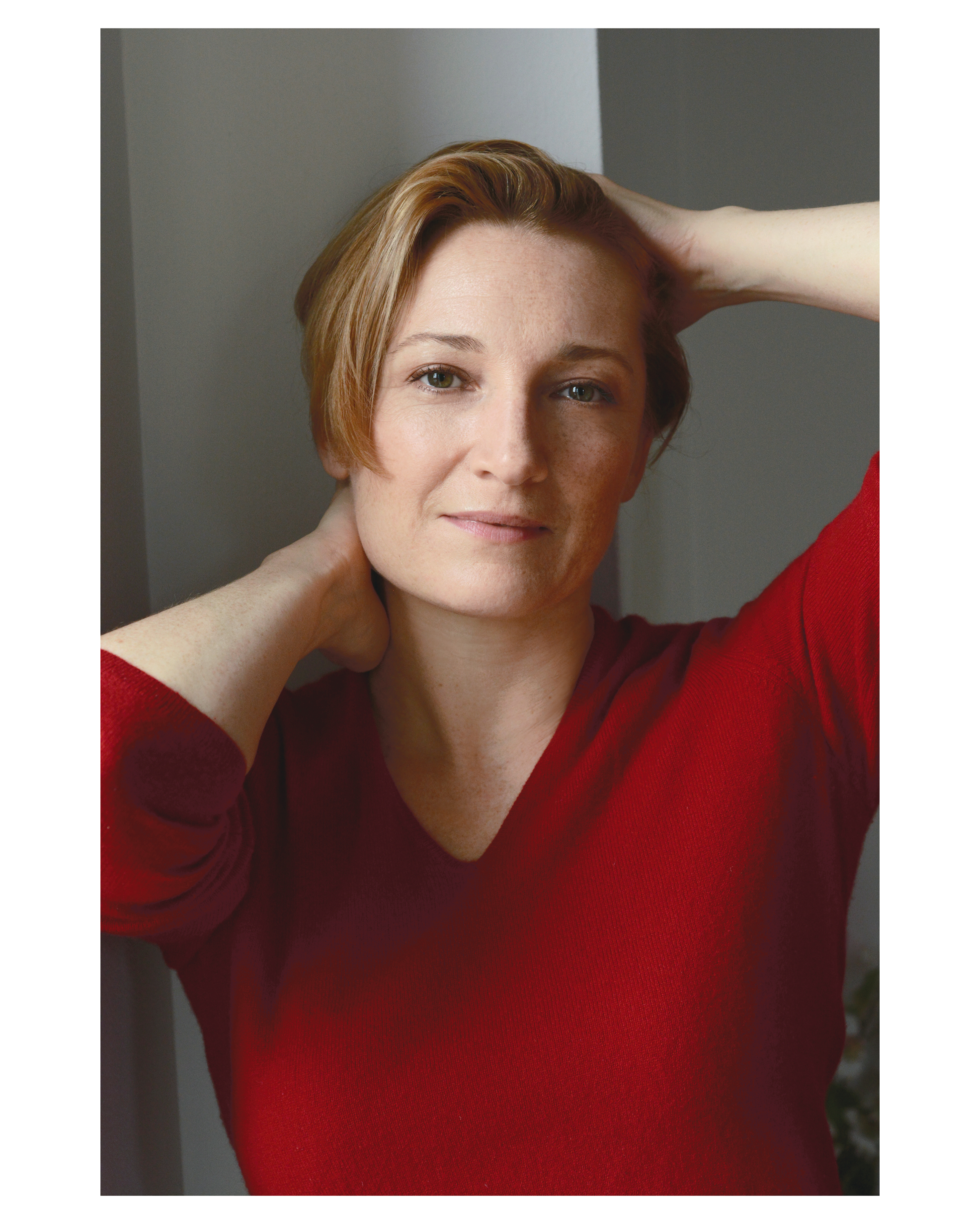 Francesca is a British American actress living in NYC.
On screen she appears opposite Michael B. Jordan in Black Panther, Andie MacDowell in Love After Love, Tilda Swinton in Conceiving Ada and in Tatyana Yassukovich’s Fourth Wall series; she plays Dr Fiona Clarke in NBC’s Manifest, and guest stars in Blacklist, Hunters, Bull, Falling Water, L&O True Crime: The Menendez Murders, Homeland, Law&Order SVU, E.R., Law and order, Deadline.
Theatre highlights include playing Marie Curie in The Half-life of Marie Curie, produced and recorded by Audible Theatre, for which she was honored with a Drama League Distinguished Performance Award in 2020; Siobhan, the narrator, in The Curious Incident of the Dog in the Nighttime which won the 2015 TONY award on Broadway; Nina Leeds in Strange Interlude at the Shakespeare Theatre, DC, for which she won a Helen Hayes Award; Orlando in Sarah Ruhl’s adaptation of Orlando at Classic Stage Company and the title role in her own adaptation of Schnitzler’s Fräulein Else which was workshopped at The Sundance Theatre Lab and went on to be produced, to much acclaim, at The Berkeley Rep., La Jolla Playhouse, Long Wharf and McCarter Theaters.