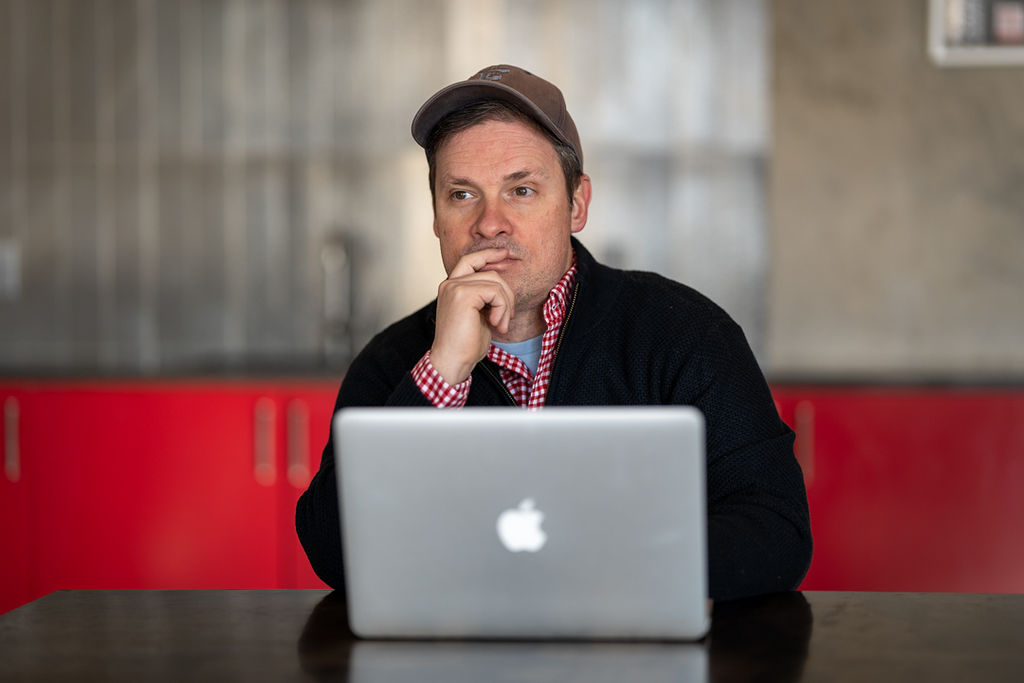 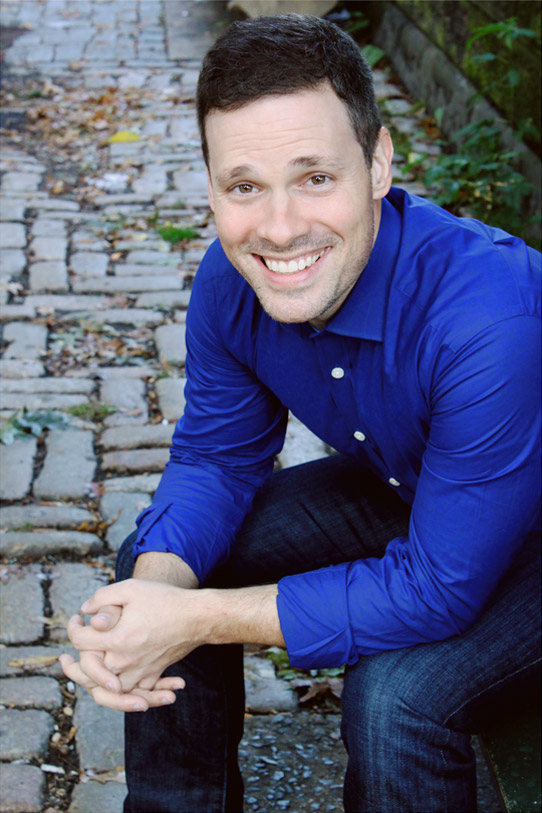 Francis is originally from the 'burbs of Jerz, and is a proud graduate of the University of Notre Dame.
He was playing “Tony Whitcomb” in the hilarious whodunnit SHEAR MADNESS when the pandemic interrupted its historic run at The John F. Kennedy Center for The Performing Arts. Prior to that, he appeared as “Jeff” in the Award-winning web series, RUNNING LINES, and notably played “Sam (and others)” in FULLY COMMITTED, directed by David Alpert [Wilde Award Winner for Best One-Person Show].

Francis has also appeared in the films WILDERNESS and DISTRESS, as well as the web series THE IN-BETWEENS OF HOLLY MALONE and Lauren Weedman's OUR BODIES, MYSELF.