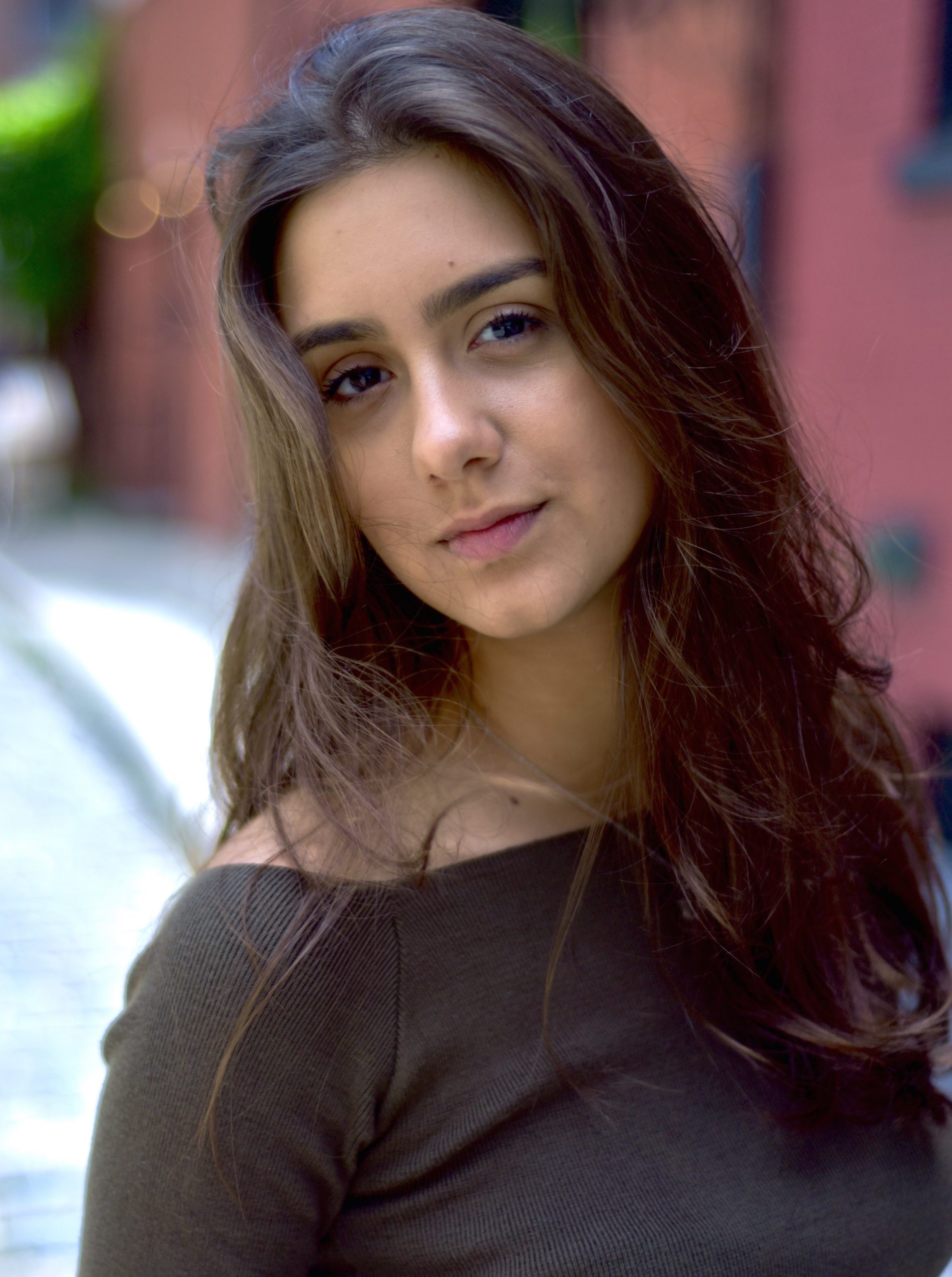 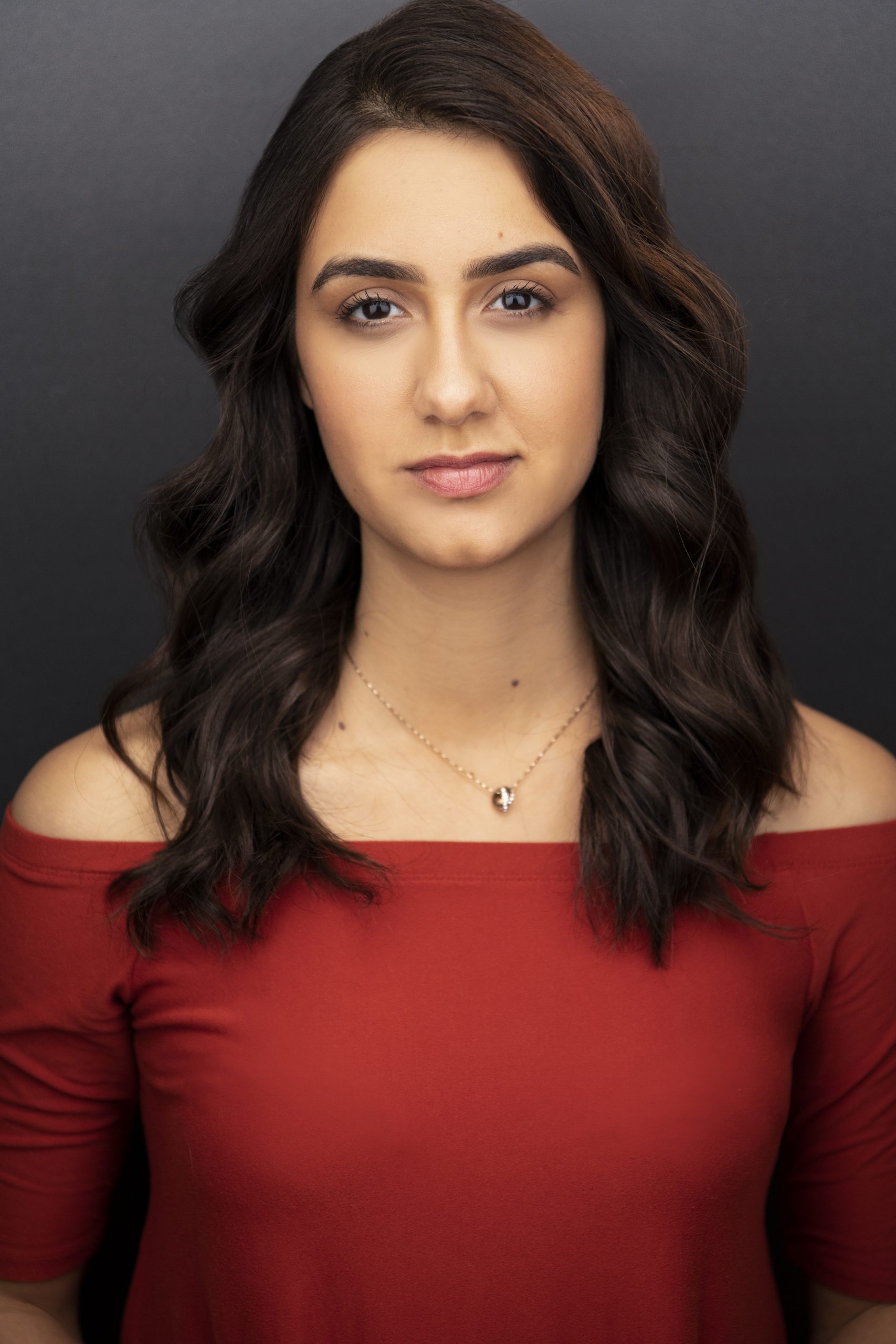 Ana Moioli is an award-winning actor and creator from Brazil and based in New York. She is the Co-Founding Artistic Director of Et Alia Theater, a theater company of international women. Her career in acting has spanned the world, from Brazil to Russia to the United States. She has recently starred in CherryBomb, a TV series coming out on Amazon Prime. She has received awards and nominations for her performances in both theater and film, such as in the film Elsewhere (ASFF Best Actress Award; Brazil International Film Festival's Special Jury Award), in the film Julieta (Independent Shorts Award – Best Actress Nominee) and in the show Birds of a Feather (The Secret Theatre/Take Ten Play Festival – Best Actress Nominee). She has also performed Off-Broadway several times with companies such as Rattlestick Playwrights Theatre and Group.BR. With Et Alia, she has performed in theater projects such as This Is Me Eating___, directed by Debora Balardini, None of the Above, produced at Rattlestick Playwrights Theater, and On How to Be a Monster, directed by Federica Borlenghi. She co-directed with Ryan Cairns the multi-award-winning short film 'Til Morning and starred in her own play For The Time Being at the NYWinterfest Festival (2020).