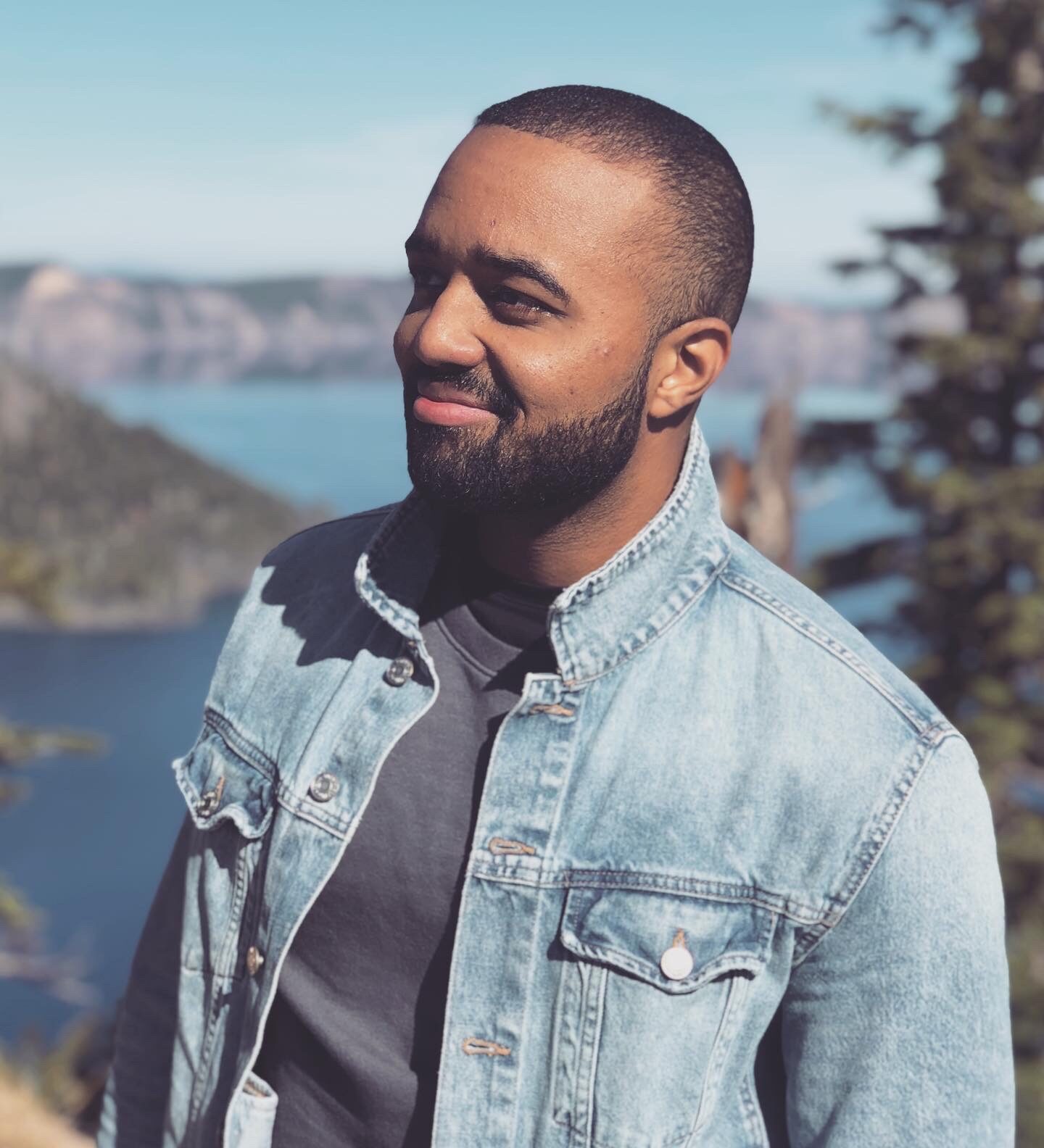 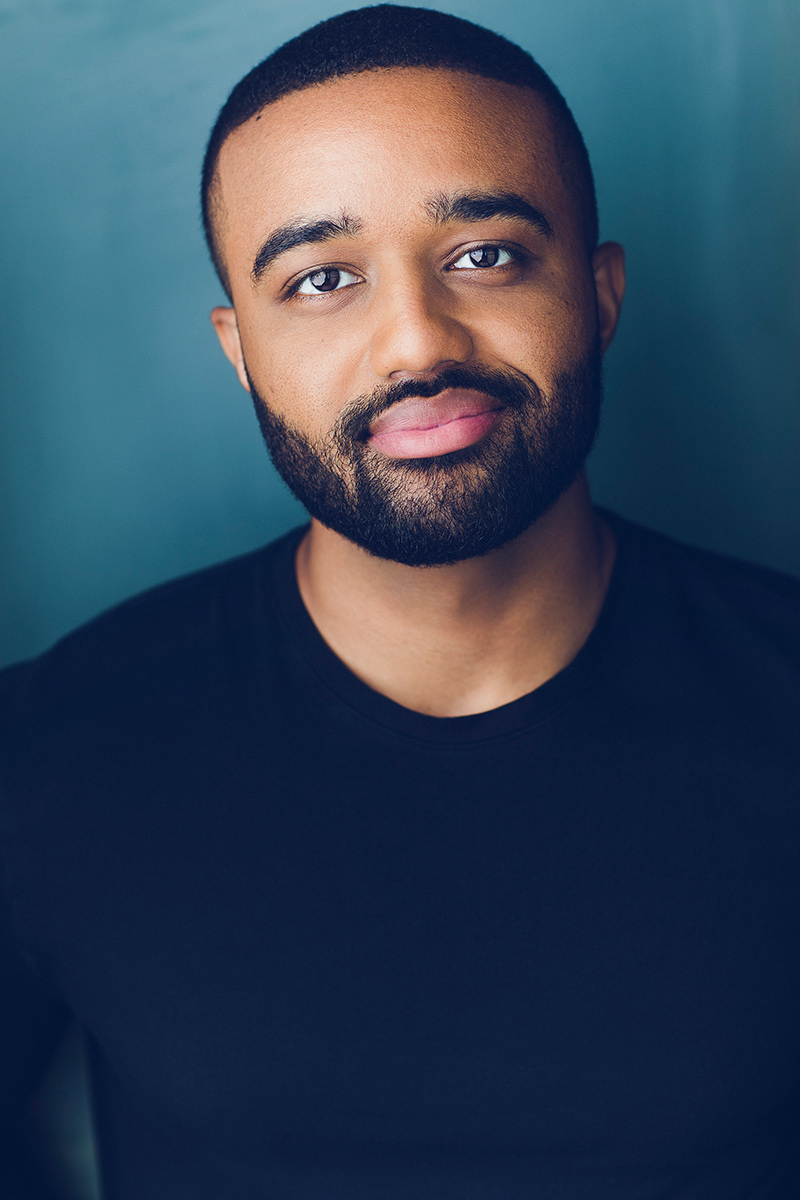 David Rowen is a Helen Hayes Award-nominated actor and musician based in New York City. He produces the music YouTube channel, davidrowen/creative, which features his arrangements and covers of pop and Broadway songs in music video form. With over 14,000 subscribers and nearly four million views, his work has been praised by Playbill, Broadway.com, BroadwayWorld, and award-winning composer, Stephen Schwartz.
​
Originally hailing from Washington, DC, David has performed at the Tony Award-winning regional theatres, Signature Theatre and Shakespeare Theatre Company, among others. He appeared Off-Broadway in Bob Marley's Three Little Birds, and he was in the world premiere production of the Barry Levinson and Sheryl Crow musical, Diner, helmed by Tony Award winner, Kathleen Marshall.
​
David is a classically trained singer and pianist, and a self-taught guitarist. He regularly freelances as a music director, arranger, accompanist, music producer, and video director/editor. David specializes in a cappella arrangements and piano/vocal transcriptions. His arrangements have been featured on the Best of College A Cappella, and Voices Only compilation albums. David performs worldwide for the USO Show Troupe, and he sings in the a cappella trio, Iris, who won Varsity Vocals' 2018 International Championship of A Cappella Open at Carnegie Hall. He has also been a soloist for the El Paso Symphony Orchestra and the Firelands Symphony Orchestra.