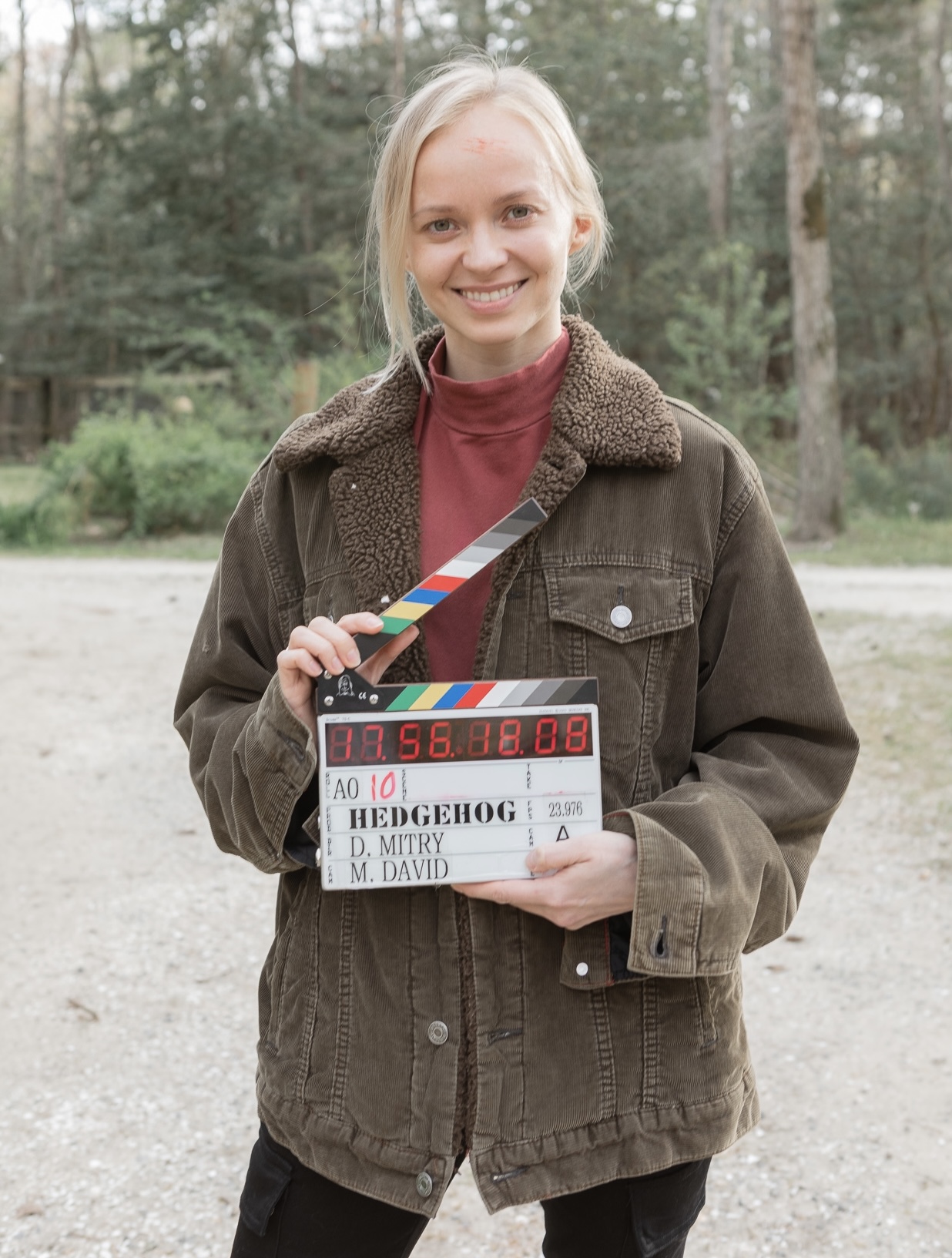 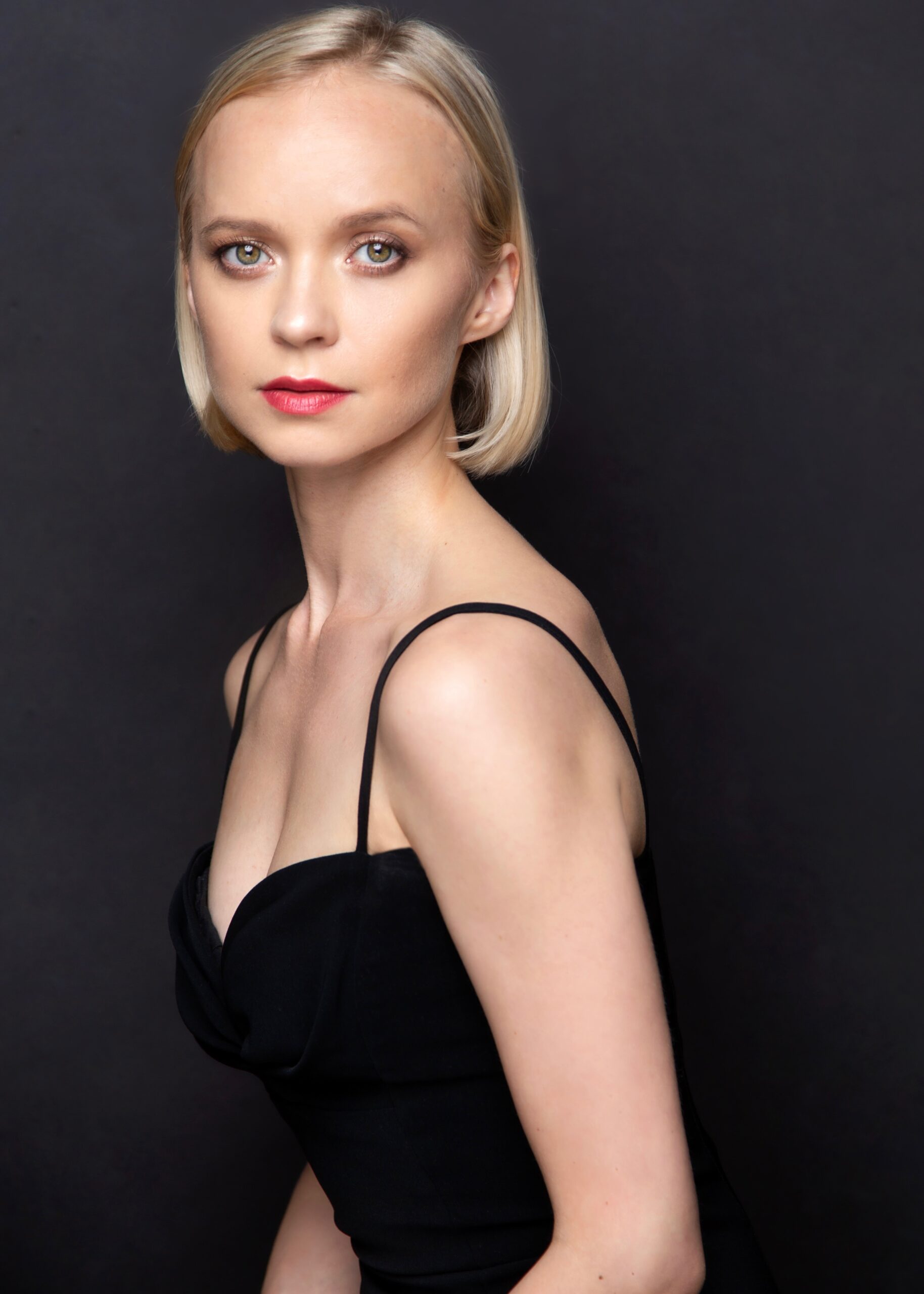 Elina Golde is a bicoastal actress and an award-winning ballerina.
Elina is the first ballet dancer from Finland to have danced with the iconic American Ballet Theatre. She was the recipient of the "Igor Youskevitch Award" in New York and the "Pro Dance Award" in Helsinki, Finland.

Born in the old Soviet Union and immigrated to Finland at the age of 5. A few years later Elina began her ballet training in Helsinki. As a young promising dancer she received a scholarship in Helsinki and completed her training in Paris, Cannes, Copenhagen and Amsterdam.

Elina started her professional career in her teens with the Finnish National Ballet and was shortly after invited to join the renowned American Ballet Theatre in New York City.

After spending over a decade with ABT, working with some of the ballet world's biggest names (such as Twyla Tharp, Natalia Makarova, Irina Kolpakova, Alexei Ratmansky) and touring the world she discovered her love for acting.

The transition to film felt natural and Elina started collaborating with filmmakers incorporating dance in film as well as acting in independent projects.

​Elina is actively perfecting her craft in New York City and Los Angeles.
She recently created the role of Teensy in a pilot episode of Perimeter and was cast as a Guest Star in the TV-series "The Big Leap" (FOX, Hulu).
Elina is also passionate about creating her own work. She recently completed her first short film "Edgar" which she directed, produced and performed in.
Elina speaks fluent Russian and Finnish in addition to English.