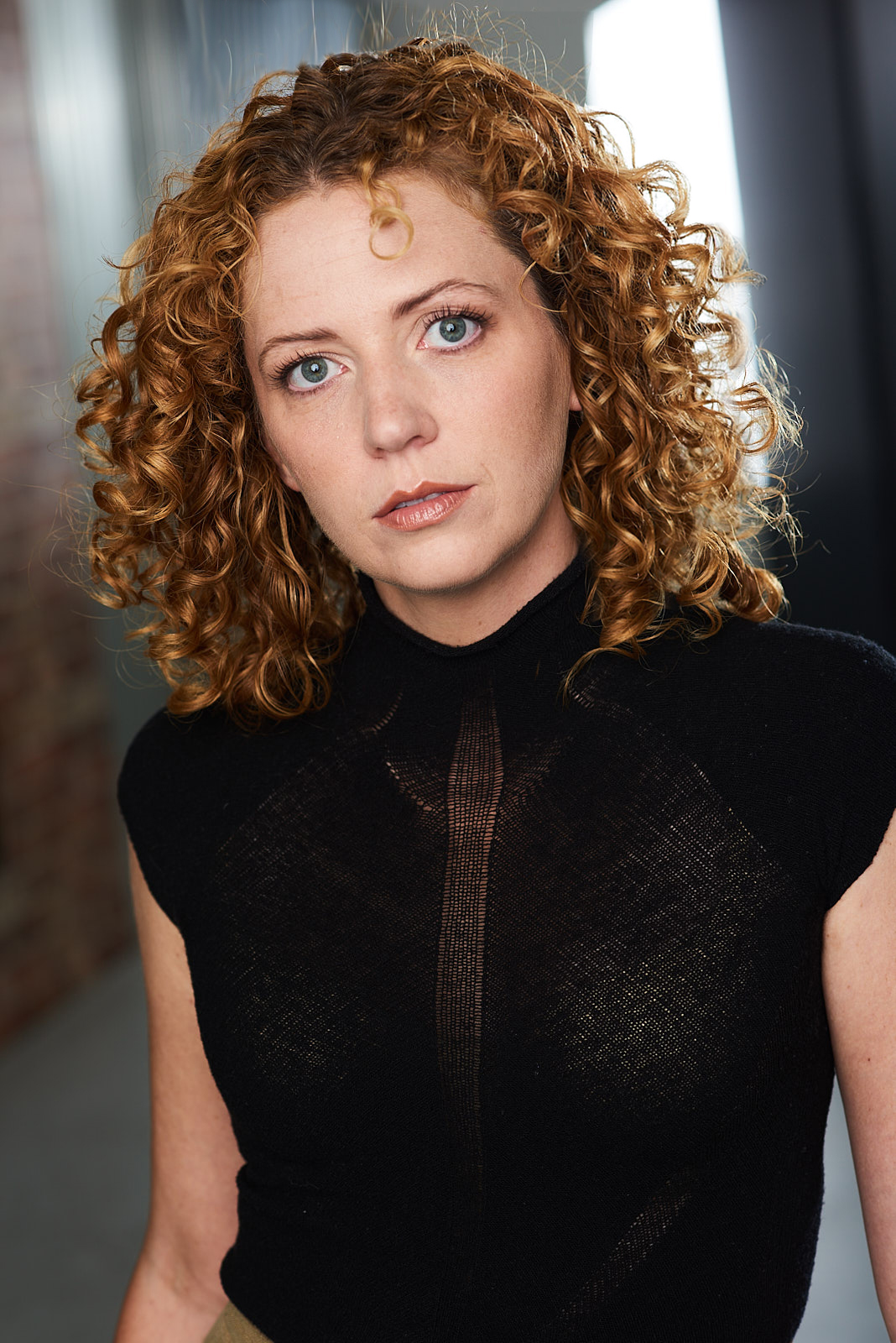 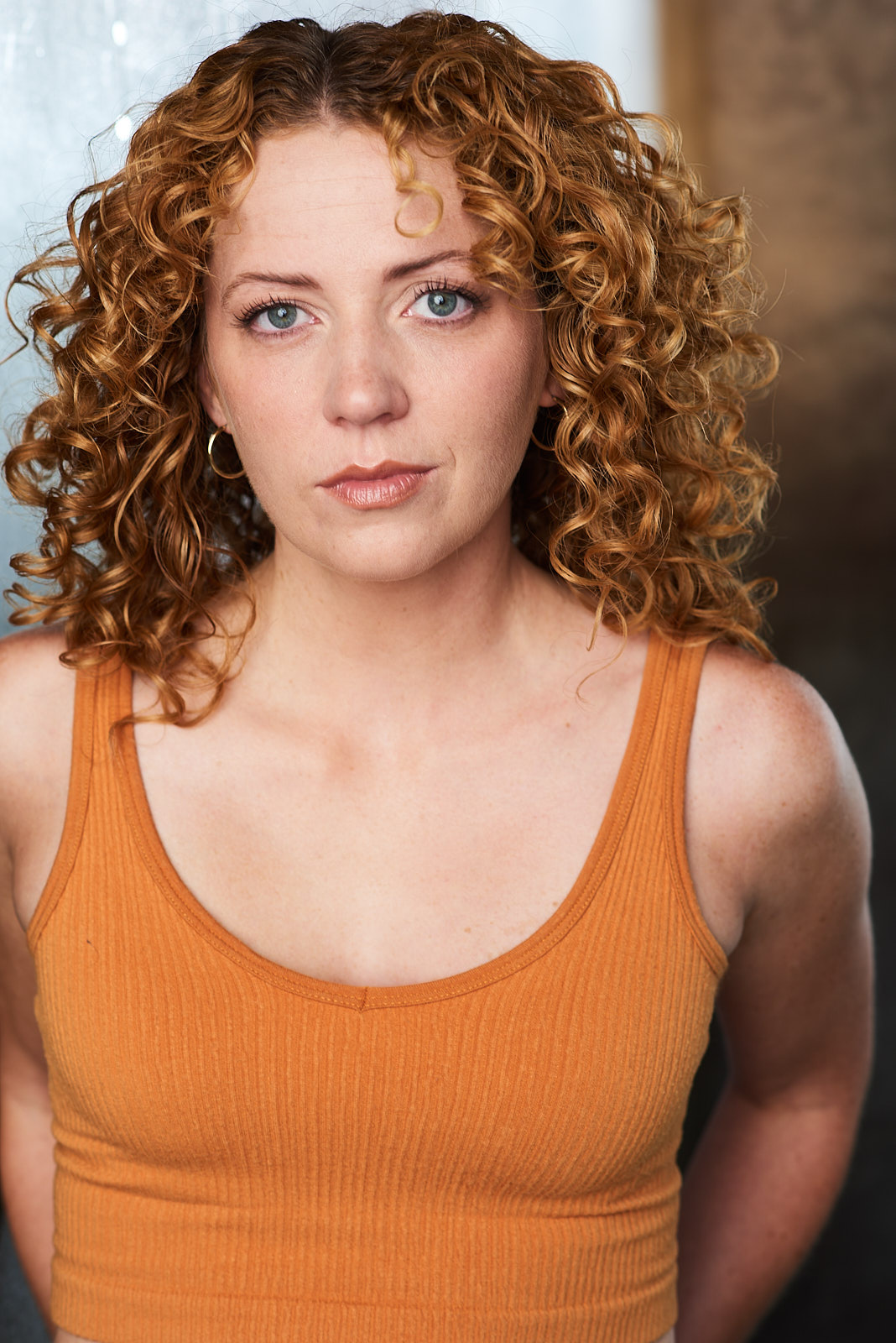 Kristen is a comedian, writer, actor, film producer, violinist, and ice sculptor from Dayton Ohio. She was named a Comic to Watch as a part of 2017’s RIOT LA Comedy Festival and participated in season 12 of America’s Got Talent. Kristen wrote commercials for okrp.com and has completed both the Second City writing and conservatory programs. She won the 'Whiskey Tango Foxtrot' award in the Cincinnati 48hr Film Project. She also brought home an Orchid Award in Cincinnati for best comedic actress in the production of “The Curious Savage.” She’s featured for Patton Oswalt, Janeane Garofalo, and many other talented people.