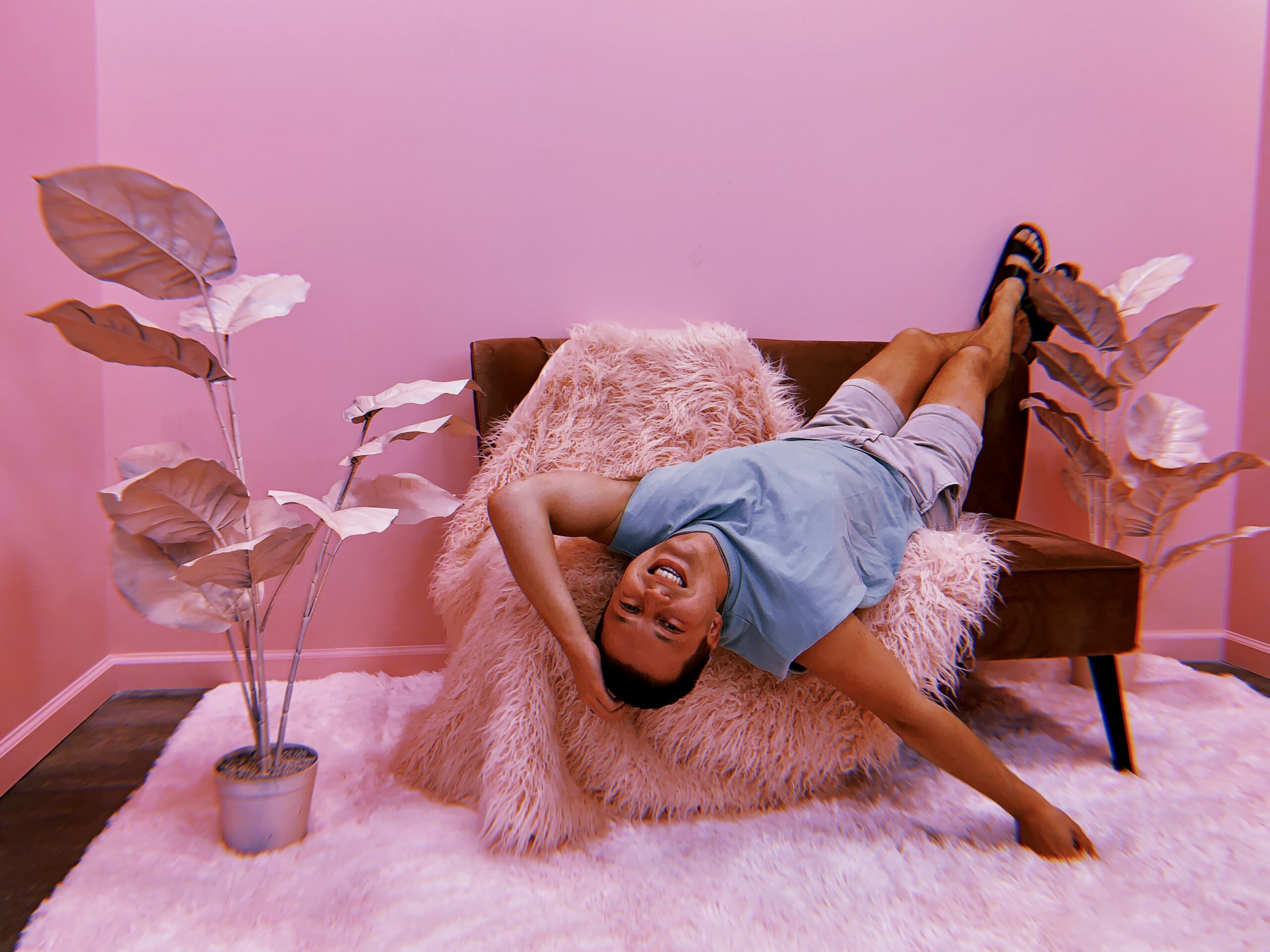 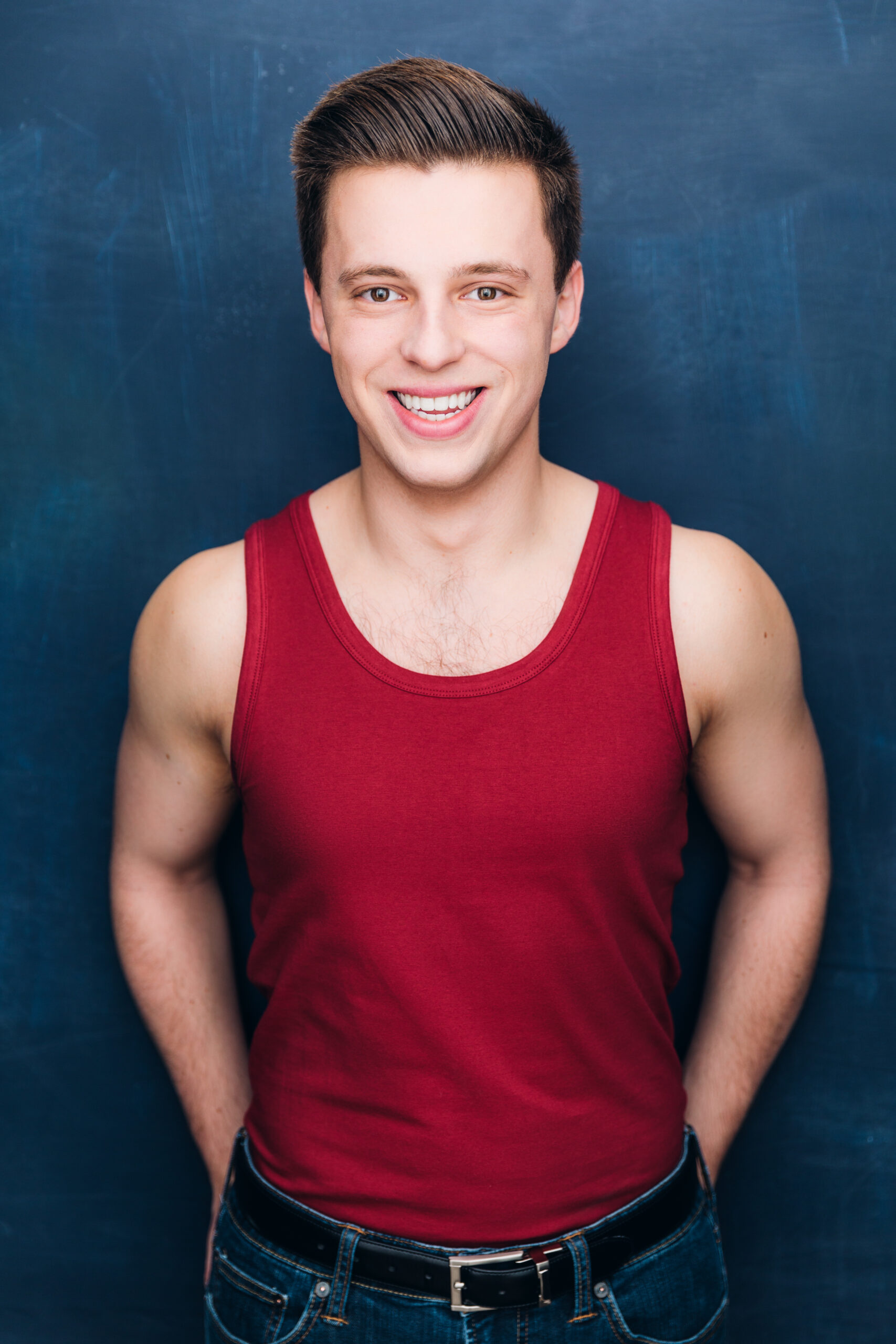 Michael grew up within the lively theatre scene in Rochester, NY. At a young age, his parents enrolled him in piano lessons at the Eastman School of Music and from there, his passion for performing took off. At the age of 10, Michael was fortunate enough to book his first professional show at Geva Theatre, originating the role of Schwartz in their adaptation of "A Christmas Story;" a role he would reprise in the following year. From there, Michael joined The National Tour of "The Wizard of Oz" during their Rochester engagement, playing a member of the Lollipop Guild as well as a Winkie. In high school, he became the President of the Drama Club and attended multiple summer intensives including NYSSA and Cap 21. During his junior and senior years, Michael starred in multiple R.I.T Student Films and began taking part in independent and short films thereafter.

In his free time, you can find Michael staying up to date on the latest movie trends, bowling, or searching for the best cuisine in New York City. He also enjoys teaching tap classes around the city and choreographing, a love he found while pursuing his undergraduate studies.