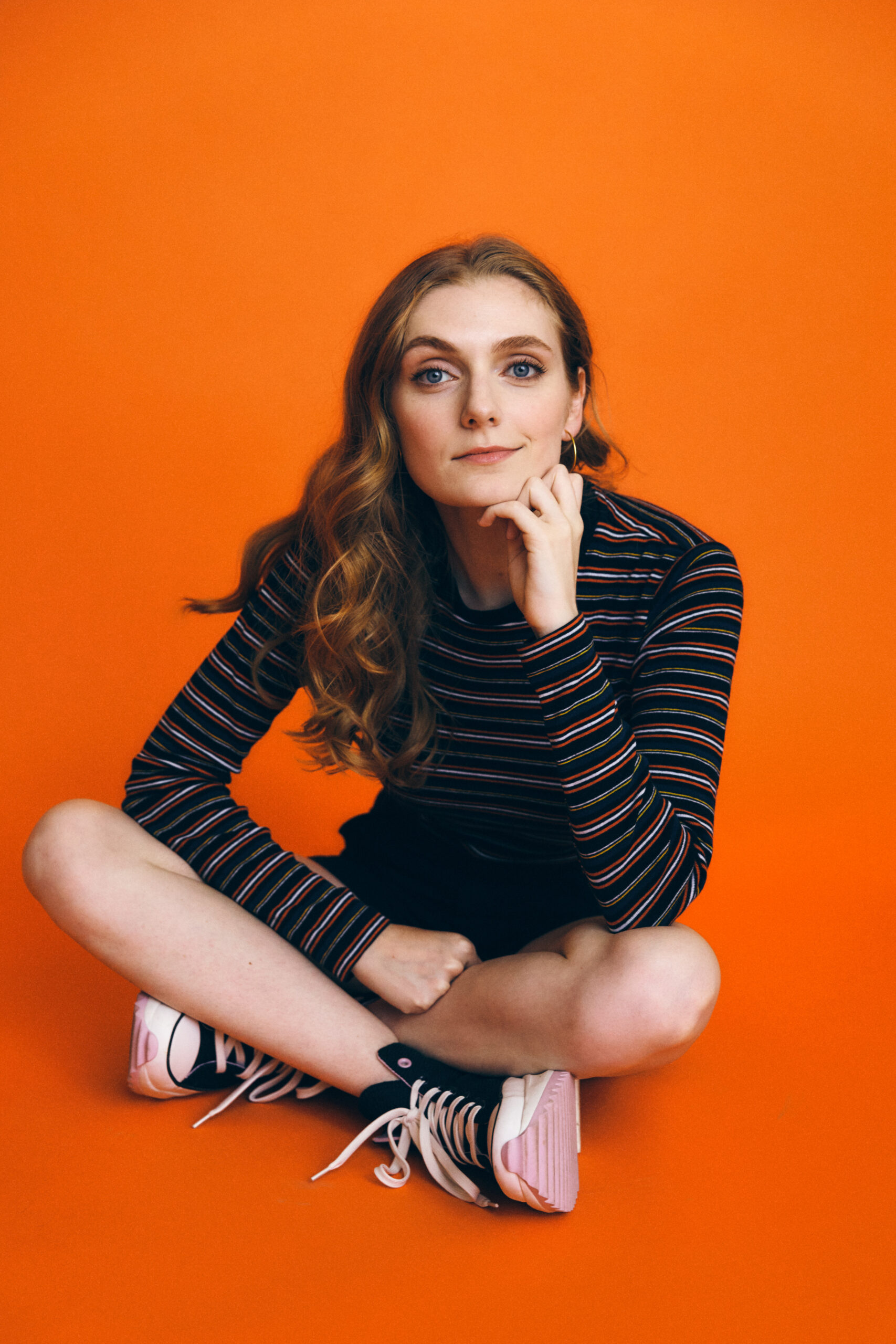 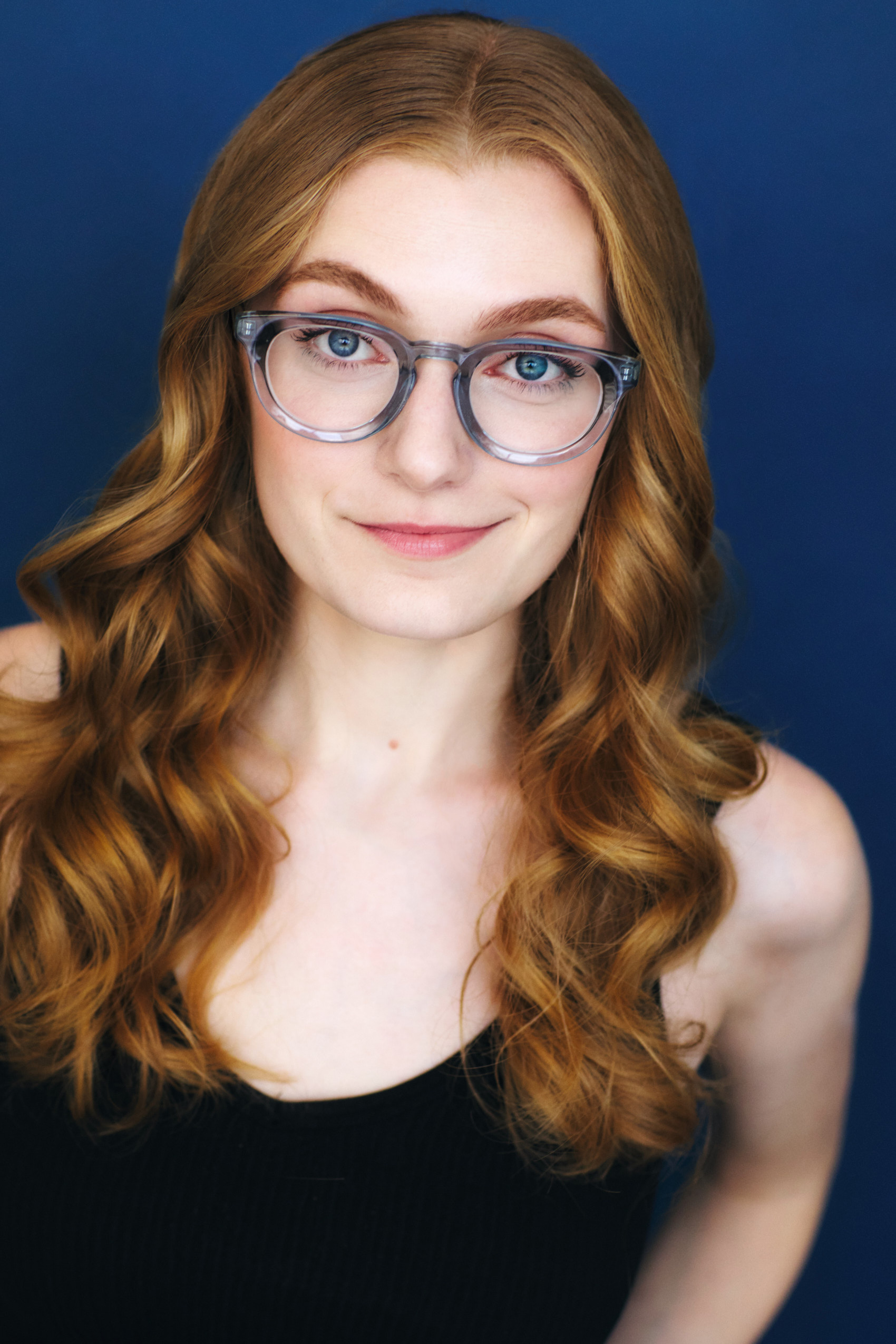 I'm Amanda Lee Hawkins and I'm about as native a New Yorker as a bagel with schmear. I have my BFA from Point Park University and previously attended the Professional Performing Arts School (PPAS) in Manhattan, studied with Neighborhood Playhouse and spent four summers at Stagedoor Manor.

Since graduating, I've continued training with Marla Kirban Studio, Upright Citizens Brigade, Heidi Marshall Studio and have explored new mediums, like puppetry for the camera. Professionally, I've appeared on Marvelous Mrs. Maisel and voiced national commercials for brands such as Volvo and Campbell's Soup, as well as a peg-legged pirate for a Nickelodeon Jr. animated series (it's true!)

At my core, I really love community and bringing my skills, talents and energy to the table to help bring stories to life-- stage to screen and everything in between. I also really love a good cannoli.