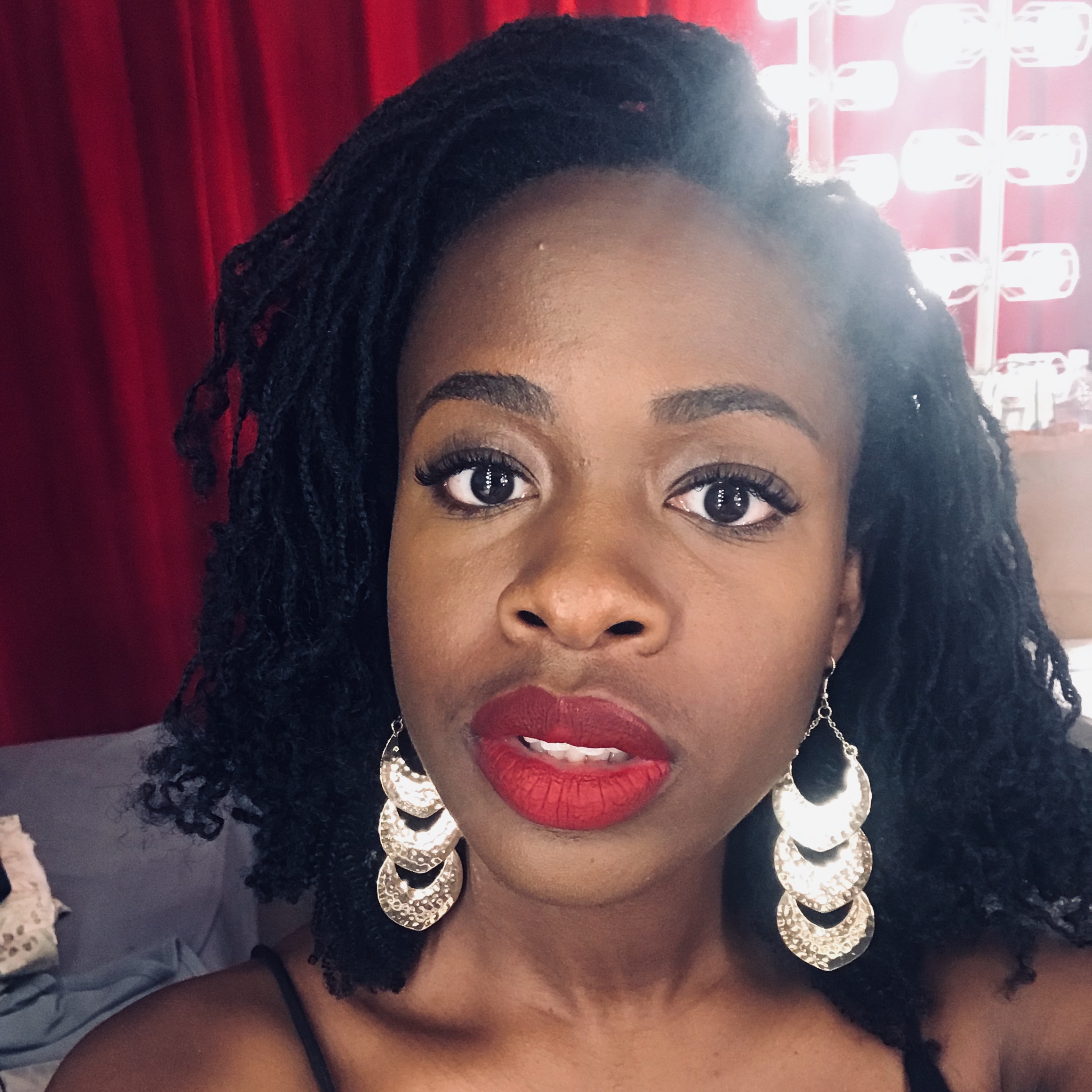 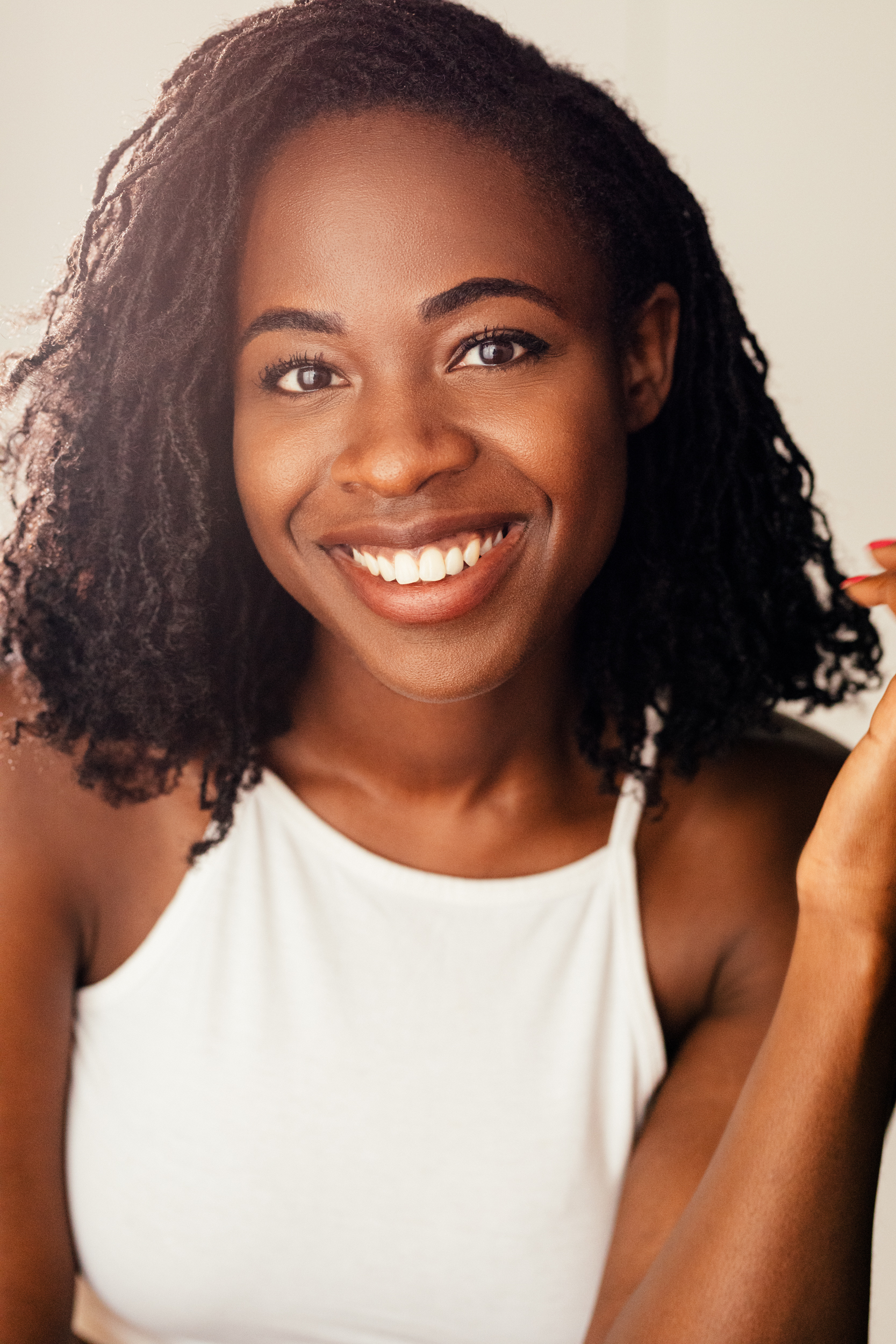 Adenike is an award-winning actress-writer-director hailing from Queens, NY, and a graduate of NYU Tisch School of the Arts. She has had lead roles independent films such as The Morning After, which was a Vimeo staff pick and Short of the week, and the short Me Time.
Her role in Me Time has garnered her 3 awards, including Outstanding Performance at Art the BKLYN Film Fest & Best Performance awards at Atlanta ShortsFest and the Idyllwild International Film Festival. Me Time has won over 11 awards and is an official selection for 22 film festivals including Nitehawk Film Fest, Rooftop Films Summer Series, San Francisco Black Film Fest, Langston Hughes Afri-American Film Fest, The Art of BKLYN Film Fest, BLACKSTAR Film Fest, & Sarasota Film Fest. Watch Me Time Trailer Here
Her web series, 'Addie & Addy' was was an official selection for NYWIFT’s Online Shorts Festival 2018. Adenike was also awarded a generous grant through Made in NY Women's Film, TV & Theatre Fund and is in post-production for the pilot of Addy & Addie.
She has also worked with Lincoln Center, The Movement Theatre Company, Manhattan Theatre Club, The Lark and Actors Theatre of Louisville.
You can find Adenike as recurring on the 8th season Chicago P.D.