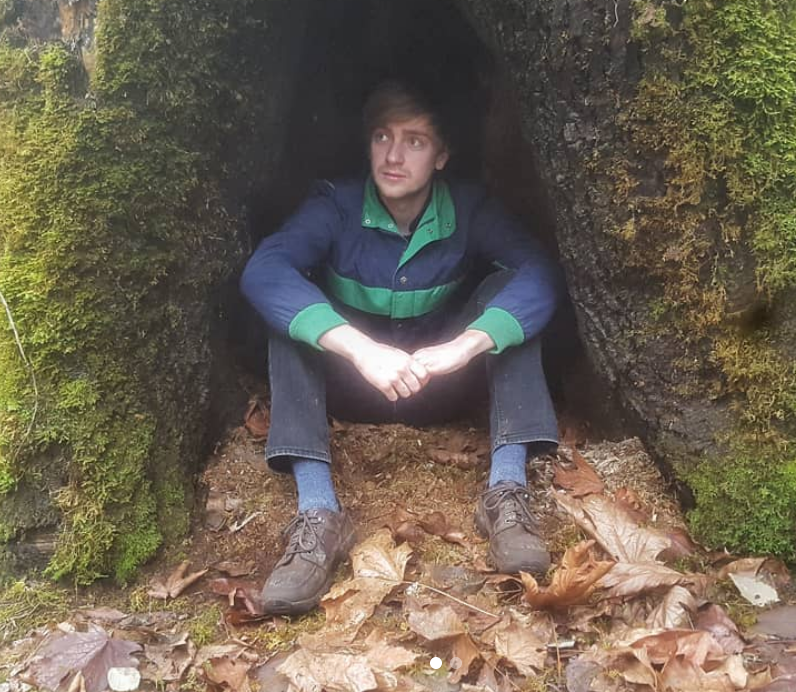 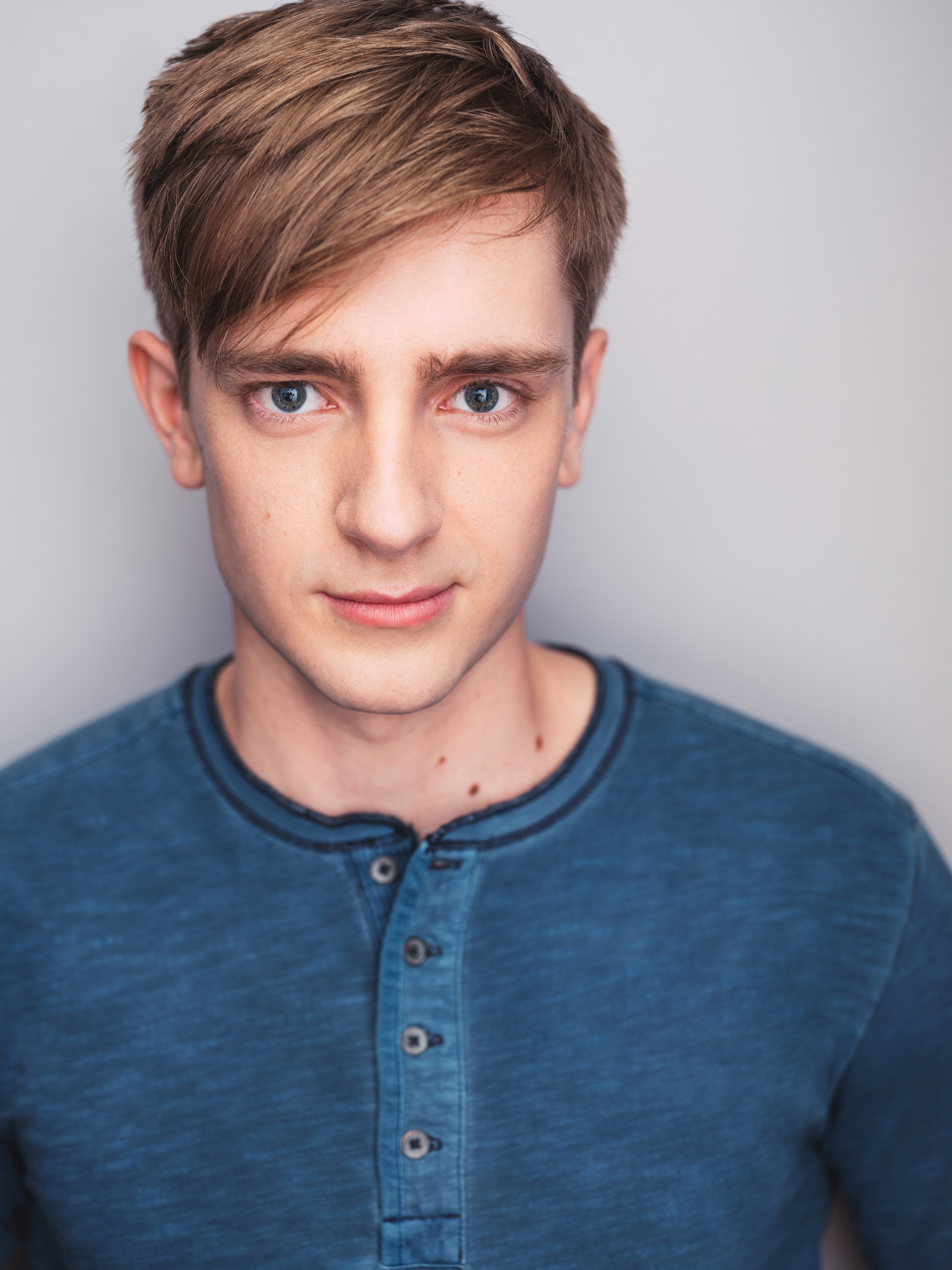 Galen is an actor originally from Corvallis, Oregon. He is a local hire in New York, Atlanta and Portland, OR.

Galen studied acting at Southern Oregon University. After graduating, he joined the acting company at the Tony award-winning Oregon Shakespeare Festival, working with directors Mary Zimmerman and Shana Cooper during the year-long season.

Galen currently lives in New York City. He is represented by the wonderful people at Harden Curtis Kirsten Riley Agency. In the city, he has performed Off-Broadway at Theatre for a New Audience, Theatre Row and the John Cullum Theatre. He can also be seen on Amazon Prime Video in the high-school drama series EIGHTY-12.

Galen is excited to be in the cast of the upcoming streaming show:
BEDLAM: THE SERIES
https://bedlam.org/the-series/