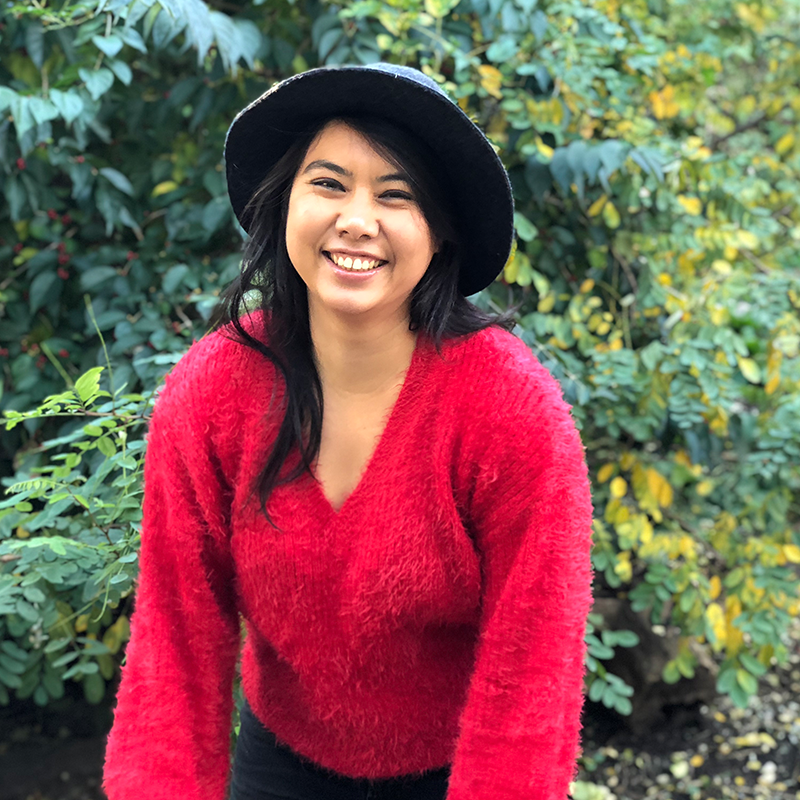 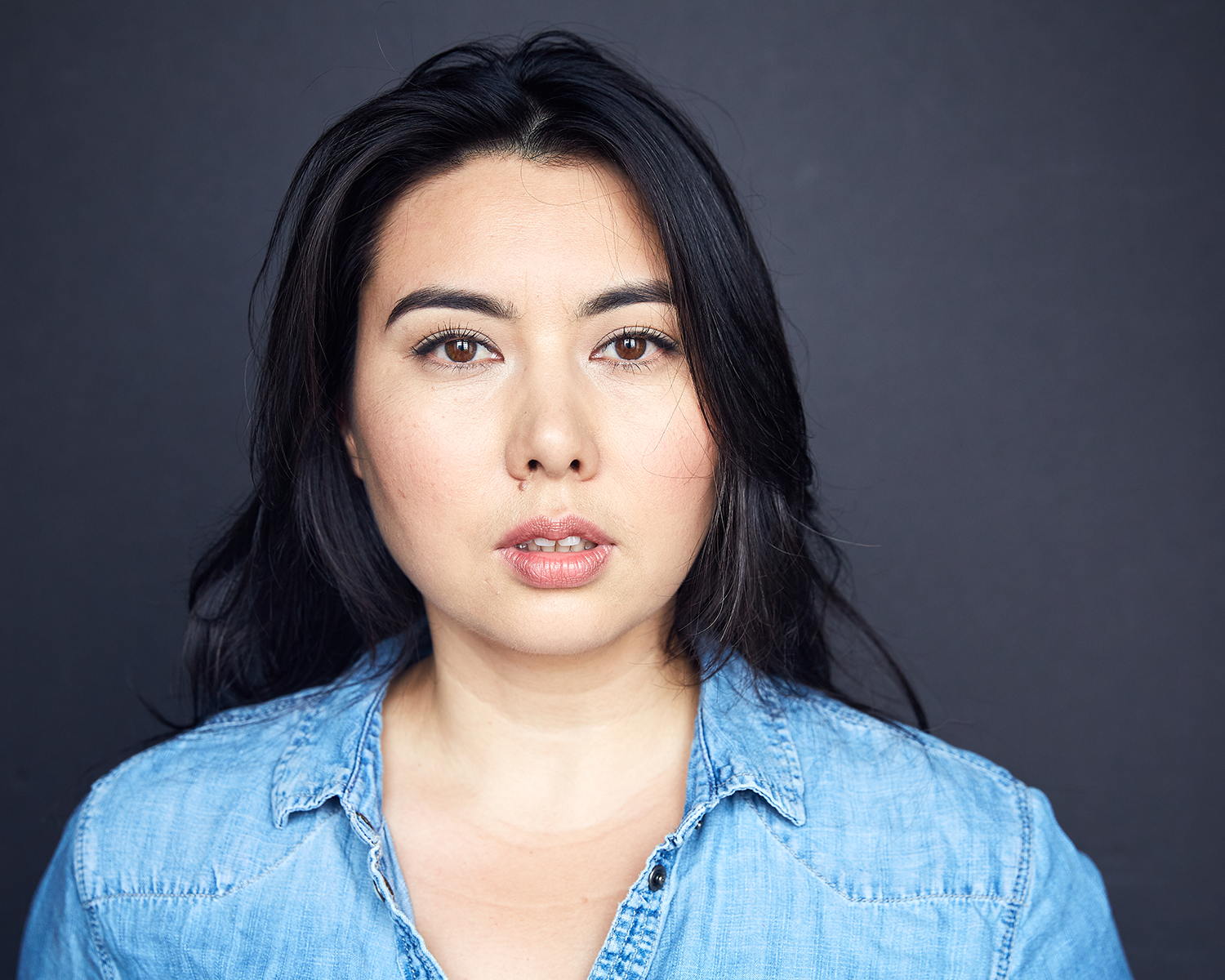 I am an actor, voice actor, writer and filmmaker. I'm a born and bred Aussie originally from Melbourne. In Australia I appeared most notably in the longest running soap Neighbours. Since moving to New York I have worked with NAATCO, Ma-Yi, Target Margin, The Drama League, La MaMa, Ensemble Studio Theatre and the Actor’s Studio to name a few and made my off-Broadway debut in the hit comedy Jewtopia. As a voice actor I've worked with ​AIG , Hinge, EA Sports, GSK and Vanda Pharma. I voiced narration for Citadel and the United Nations and I currently narrate for Apple News. I voice the character "Mika" in the new animated series Scribble Scrubbies for Crayola and I also voice a character in a new yet to be released video game. I am also the voice of the character Junker Queen in the hit game Overwatch.
As a writer my work has been performed at the 2012 New York International Fringe Festival and as part of Asian American Heritage Month at Actors Equity. I am currently working on two feature length screenplays.​
As a filmmaker I have edited and produced the award winning short INS & Outs, and also produced Red Phone Productions’ short The Barrelman Caper, I also co-wrote, directed and produced the short film Lady in Waiting an entrant in the 2014 AAFL 72 Hour shootout.

Multi-Racial, Other (Listed in Bio)