Which Version of a Scene Do You Deliver? 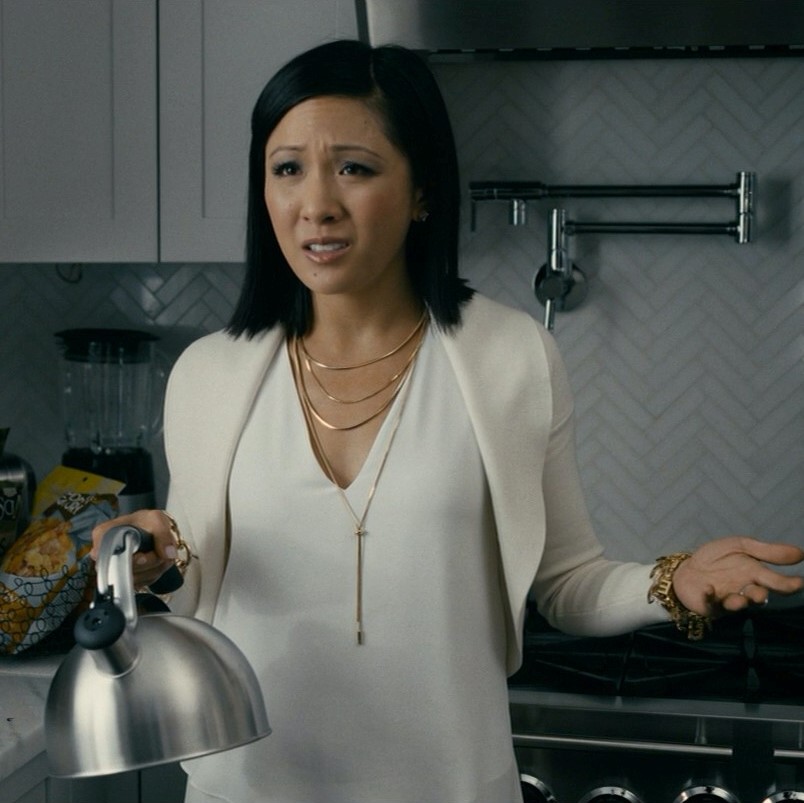 So you booked a gig! YAY! And, you took a risk and submitted two takes to show your range (even if they didn’t ask for it). YAY!

And now you are heading to set…but you don’t know which version of your interpretation that they liked the most.

Which version of the scene do you do when filming?

I’ve definitely had actors tell me that the director asked them to “do exactly what you did in the audition.” Aye. This is when a director either 1) knows EXACTLY what they want or, 2) has no clue that actors aren’t robots and can’t do the exact same thing twice. Duh.

An alum asked me how to prep for heading to set in this situation. How do you know what to be ready for on set? (It’s her first network co-star role, YAY YAY, and she wants to be ready!)

Here’s my tip for all of you who are bold enough to submit two versions of the same scene in your auditions, which you must know by now that I am a fan of doing.

TIPS: WHAT TO DELIVER ON SET WHEN YOU SUBMITTED TWO VERSIONS OF THE SAME SCENE

First, don’t shortcut anything. And…please be totally prepped every possible way on the scene. Know it forwards and backwards with infinite possibilities for how to do the scene at the ready. When you get to set, a director will probably give you some direction that you didn’t audition with at all!  So prep the scene with as many ideas as possible so you are really ready for the curveballs. Unearth possibilities before you get to set.

Second, working or playing with an outside eye in your prep is really helpful—get coached, rehearse it loosely on Zoom with an actor friend, etc. Do not let shoot day on set be the first time you have run the scene on your feet. Get it in your body, practice working off of energy that you weren’t expecting from a scene partner, and generally play with it in space and time with another human.

Have fun when you are auditioning, take some risks, and keep up the great playful, prepared work when you head to set!

And for more guidance on how to prepare for auditions and on-set performance, join a class with me or my guest teachers. We’re ready for ya!