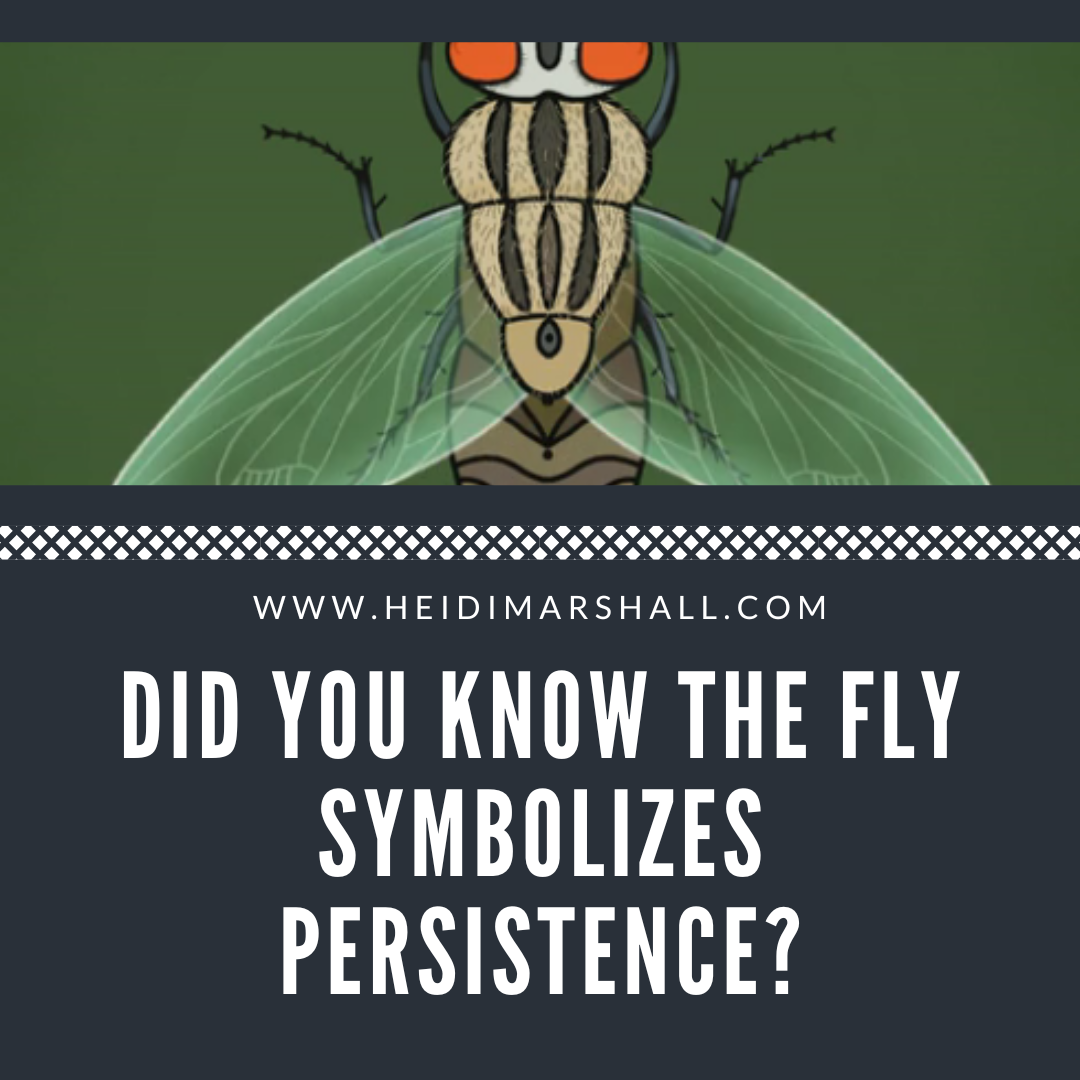 Did you know that the fly symbolizes persistence?

“The fly symbol was used at the end of the ancient Egyptian word for the insect itself, and to mean ‘to fly.’ Flies were also worn as protective amulets as well as symbolizing persistence: soldiers were awarded golden flies by the pharaoh as reward for heroic efforts in battle.” – UCL Culture Blog

We have an actor pal who is in their 60s, and after decades in the biz, they’re experiencing an incredible career boost in TV, Film and Theater. This actor has been doing low to no pay theater, and working tirelessly in countless auditions, all while being surrounded by extremely successful actor-friends.

But, this actor (and many many many others) have persisted. They said, “If you had told me that I would have great success in my 60s, I wouldn’t have believed it! I didn’t even expect to still be an actor then.”

We know the fact of this biz is that you can never predict how careers will unfold for anyone. There’s no formula AT ALL. No one can predict when you will have those dream jobs or wild successes (however you define success).

But, what we do know is that persistence pays off.

Persistence can look a lot of different ways for actors.

My friend gave me some tiny earrings with little flies engraved on them. I thought, why would I want to wear a fly?!? The thing that I swat away all the time. And then she told me what it represents in ancient Egypt, and that it made her think of me in my artistic pursuits.

I am now wearing those fly earrings!

Let’s all embrace the persistence it takes to create our artistic visions. Let’s not swat it away.

May you feel the reward of all of your heroic efforts!

Looking for more tips? Get my series of 3 Video Tips: Advice for the Actor in Process » sent straight to your inbox! 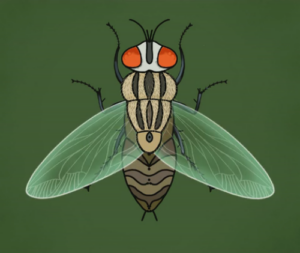