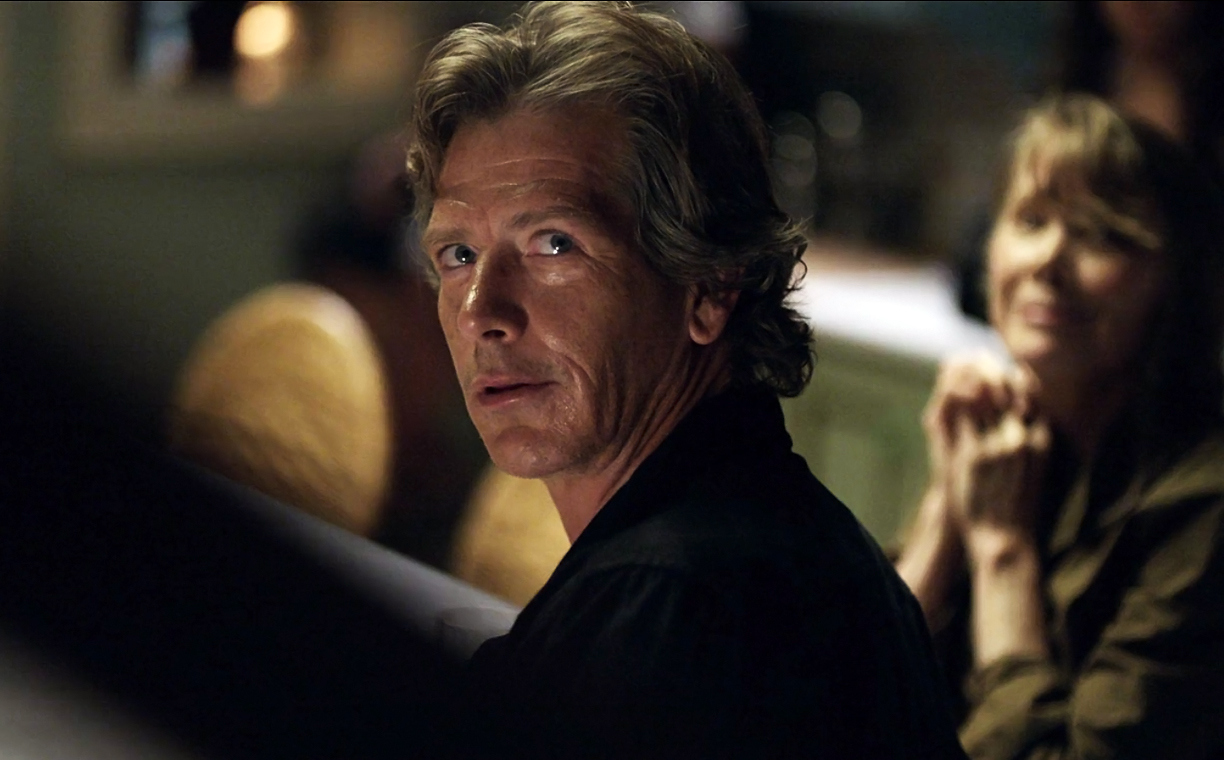 The previous blog post, The Art of the Nuance (Part 1), was about how to train your own eye to spot the power of when a filmmaker uses detailed nuances in a character’s performance to visually tell the story. Now, you, the Actor, are ready to delve into how to do it yourself.

This was so fun to write! It’s some of the closest you are going to get to being in class with me – these are the words I say in class all of the time!

Below are a few basic principles that I implement when coaching and directing that will start you on your path towards being a nuanced actor on camera.

As you explore it all, as you work on camera, you will feel it more and more and know when you are in the “nuance” zone.

TOP TIPS on THE ART OF NUANCE – HOW TO ACT IT

This is the first golden rule for me. Always. Actors have a tendency to rush ahead of the moment, almost like they are trying to get out of the moment as fast as possible! So, I start here always. Slooooooow down your speech patterns and your cues. Break your habits of faster faster faster. Sure, sometimes that speedier rhythm is necessary for the writing (Aaron Sorkin, some comedy, etc) but that’s NOT where you start. You will miss the gem moments of your scene if you keep speeding through your scene!

I always say that the camera loves the moments between the moments. There is a fraction of a moment in your face, in your eyes, that the camera can pick up. When you rush around like an antsy actor, we don’t get to connect with your inner self so easily. So do the Matthew McConaughey/True Detective style and take your darn time in every moment. Sit in the moments more, sit in the scene.

Just slooowwww down. Start there.

We all know that the secret to organic acting is listening to your scene partner. Right? You know that. You do. Let your eyes do more of the “talking”.

Let your eyes show us what you are thinking when you are listening.

Again, practice giving space in the scene for the listening to come through. Your line does not always need to jump immediately after the cue line. In fact, it can make it hard for us in the editing room later! Allow for some space to listen in your scene, while the other person speaks, and listen to what you are saying when you are speaking. That is total awareness… the camera loves to track this intense listening.

3) Do the actions of your character with attention to extreme detail.

I was just coaching an actress this week, we are prepping her for a film role on a film, and we decided to stage the scenes in a prep session. We had already had several coaching sessions to dig into the backstory and text analysis. As soon as we moved the scene to its feet, of course, things shifted.

The first big discovery (and adjustment) was for the actress to slooooowww down her actions in the scene by actually doing them. Literally, to do every single action in real time. As you prepare for filming or for an audition, allow for the moments to really get played out in your scripts. Prep yourself with an eye to this detail. Allow yourself to find the item in your bag, allow for the moment of discovery of your son crying in the backseat of the car, allow for the detail of getting your jacket caught in the door, pay for the item with the correct amount of money.

The more you pay attention to your action details, the more specific your internal life will also get. You will naturally start to have opinions about all of your actions.

Definitely, one of the most challenging aspects of acting is having a vibrant emotional life for your character. For both Drama and Comedy. Both genres need fully fleshed out characters. Every character is filled with wants, desires, needs, frustrations, etc. Audiences are not only watching you for the plot points, but moreover for the emotional points of the story! How does your character change in every scene? What is the internal struggle of the character in every moment? Do tons of text analysis and simply spend time on your character before you start to film, and as much as possible before an audition.

Have deep secrets for your character and don’t reveal easily what you really really really want from the other character. For example, you say “I love you” but you really are intently thinking about breaking up with this person. Or you say to your boss, “I deserve a higher position in this company” but you know that you are corrupt and skimming money off the business.

Dig around in your text analysis and character’s backstory and see if you can come up with your character’s secrets…it’s possibly never revealed in the script at all so you get to create it! Every person has a secret that they hide…. Keeping a secret for your character will make the subtext rich and your eyes will fill with internal conflict.

The moments between the moments will become layered when you have character secrets.

Your nuances will inspire how a filmmaker tells a story.

If you want to see how I personally let an actor’s nuance inform my filmmaking, please watch this excerpt from one of my latest films. I think it will really solidify what we are exploring as we all work on creating and capturing the art of the nuance. Go here to see… www.MuscleFilm.com

You got this. Trust it. Trust it and the nuance will seep out of your eyes.

P.S. – The best way to practice nuance on film is to also make some films! Pick up a camera (or a smart phone) and start filming yourself and another actor to see how it all works!

Actor friends, how are these tips helpful to you?

Let me know if these concepts open up some insights and how it goes when you practice.