TIP for Creators (and Acting) 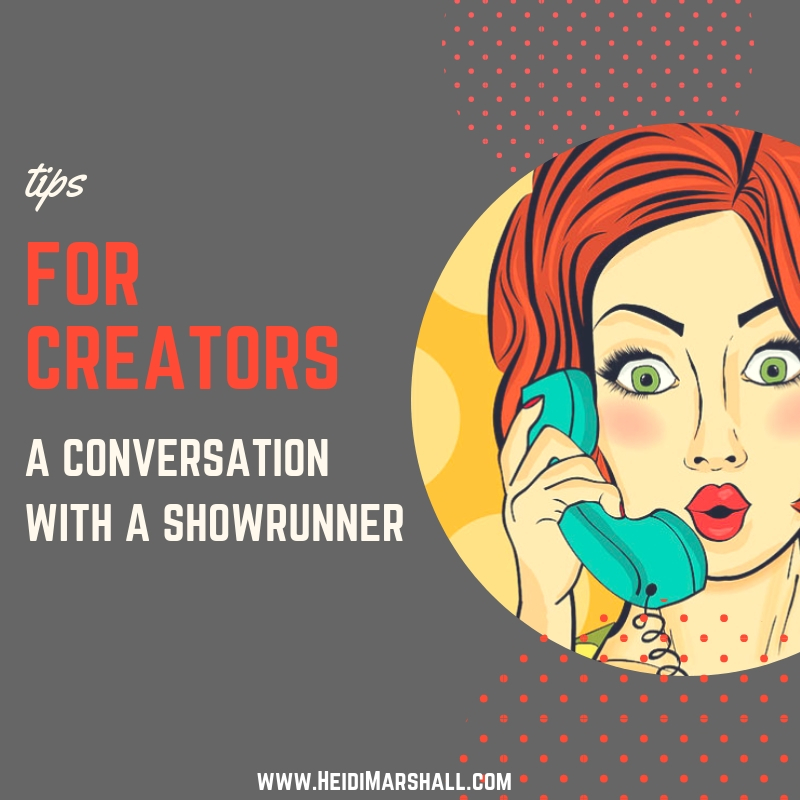 Today’s tip comes from my recent convo with a Showrunner on her upcoming Netflix TV show.

I noticed something obvious as she described the story to me – she of course knows exactly where the story is going.

She’s thinking about Arc as she makes her final tweaks before filming Season 1. She knows exactly where their characters are headed into Season 2 already! Of course she does.

No network will sign on to a project if they don’t think it can grow for 7+ seasons. Of course, things change. Actors inspire writers. Audience fans influence decisions. Stories DO change during filming.

But overall, the spine will not change. A clear, planned Arc is a crucial and key ingredient in a TV show’s success.

As a Creator, it’s essential to know the arc.

In the Actors As Creators workshop, we’re going to be actually newly implementing DEVELOPING ARC in this next round. We want to stress the importance of it because as Johnny (my co-teacher) has continued to coach people on their projects beyond the weekend workshop, it comes up again and again.

It will actually make the difference of knowing exactly when you’re ready to start filming… so make it airtight! Make your films and series bullet proof with attention to details.

Focus up, Actor-Creators and Actors. Focus on that arc and so much will flow and follow.